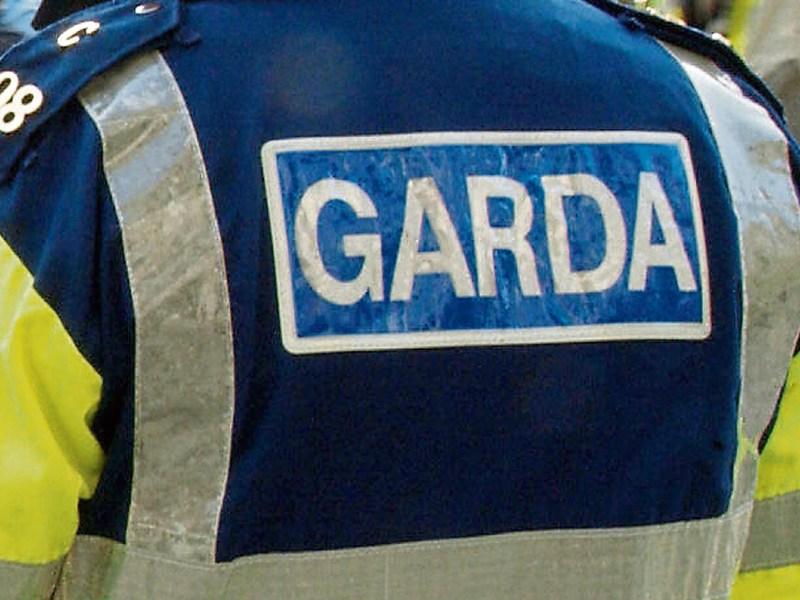 The Gardai in Nenagh are warning people to be on the lookout for a man who exposed himself to a woman out walking last weekend.

The woman was walking alone in Ballycommon near Nenagh on Sunday last at 2.30pm whan a car driven by a man pulled up beside her.

The man indecently exposed himself to her before driving off.

Meanwhile in Roscrea, an incident in which a man drove off without paying for €55 of fuel that he had put in a vehicle at Mulrooney's Filling Station in Benamore last Saturday is under investigation by local Gardai.

A woman was arrested under the Public Order Act in Nenagh after she was found in an intoxicated state at New Line, Nenagh. She was arrested for her own safety.