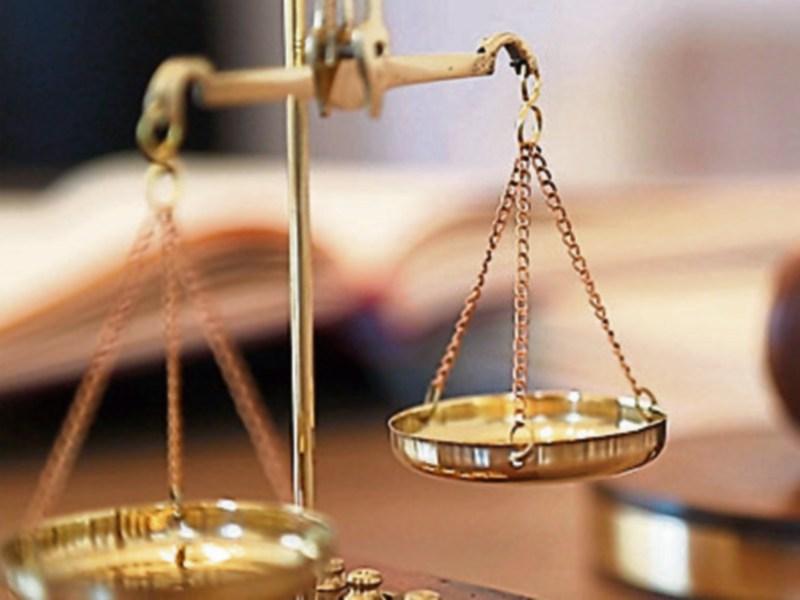 A man who attacked another person with a pint glass in a Nenagh bar over alleged comments about his family, was given a suspended sentence by Nenagh Court.

Michael Healy of of Erinagh, Capparoe, had already pleaded at an earlier court to assault causing harm in Lily's Bar, Pearse Street, Nenagh, on May 28, 2017 and the case had been adjourned for sentencing.

Recalling the evidence, Sgt Michael Keating told Judge Elizabeth MacGrath that Mr Healy's victim was brought to hospital after the attack and need staples to close the wound.

He said CCTV footage had shown Mr Healy hit the man in the back of the head. The injured party had been sitting in the corner of the pub at the time.

There appeared to be a bit of a slagging match going on between both parties before the incident in which the injured party had made comments about Mr Healy's family.

Mr Healy had drank 15 pints of beer on the night, the court heard.

Sgt Keating told the court that Mr Healy had no previous convictions.

Mr Healy's solicitor, Elizabeth McKeever, said her client was a 22-year-old single man living at home with his parents.

“He comes across as a very quiet and somewhat withdrawn individual,” she told Judge MacGrath.

“The injured party was saying things about his parents that he found offensive, but, obviously, he can't take the law into his own hands,” she said. “It was no way to react, no matter what was said.”

Ms McKeever said that the incident thad been “alcohol fuelled” and Mr Healy had not been in his “proper senses”.

However, she believed it was a once-off incident.

Judge MacGrath said the assault could have had more serious consequences because Mr Healy hit his victim on the head.

“It was no way to react no matter what was said,” she said.

The judge noted that Mr Healy had not expressed “any remorse” over the incident and the assault merited a custodial sentence.

Judge MacGrath sentenced Mr Healy to four months in jail, but suspended it for two years on condition he enter into his own bond of €250.