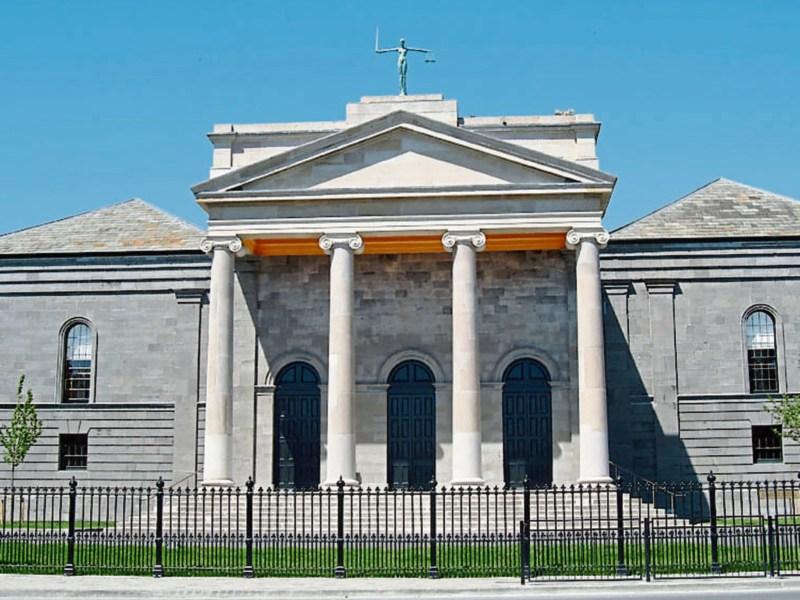 A Nenagh man robbed luggage from a bus stopped in Nenagh, the local court was told.

He also pleaded to the theft of two wallets from Tadhg O'Flynn, Jewellers, Mitchell Street, Nenagh, on January 11, 2018.

The court heard he entered the shop and was looking at wallets and left without paying for the items.

Mr O'Flynn followed him from the shop and went to Nenagh Garda station.

The court heard Mr Shanahan took the taxi from a Limerick hospital to Nenagh and made off without paying. However, he left his wallet in the taxi.

The court was told he had 33 previous convictions.

His solicitor, Elizabeth McKeever, said her client had been under the impression that the hospital was paying the taxi fare.

“The offences speak for themselves,” she said. “He has a bad history and has addictions and bad health.”

Ms McKeever said her client had been doing “quite well” but had “slipped back into addiction”.

The offences were committed while he was under the influence of drugs.

Mr Shanhan had never been able to get residential treatment for his problems because he was on prescribed medication, she said.

“When he is not on drugs he is a different person, but when he is, he carries out these offences,” she said.

Judge Elizabeth MacGrath adjourned the case to May 24 for a Victim Personal Statement and an updated probation report.

She said she expected the taxi fare to have been paid by that date.