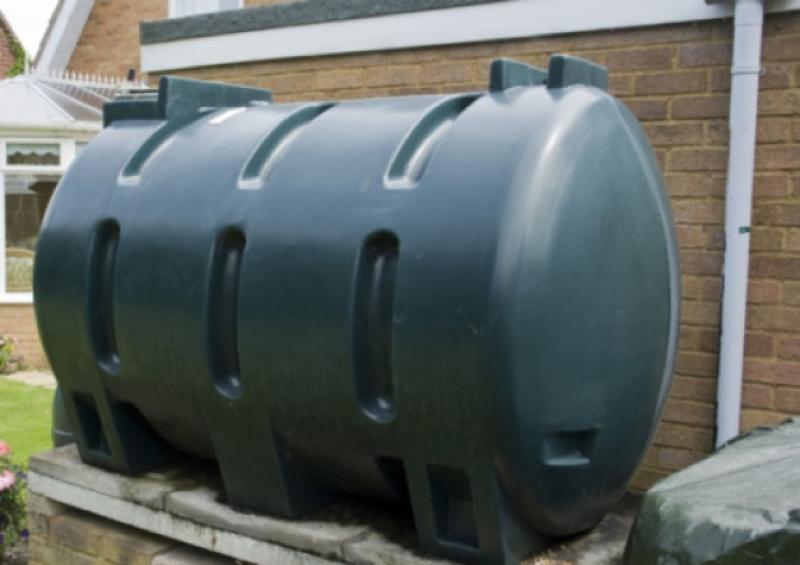 With the country in the grip of Arctic conditions, Tipperary Gardai are encouraging residents to be mindful that thefts of home heating oil tend to become more prevalent during cold weather.

A number of thefts have been reported in Nenagh recently and the Gardai are advising the public that steps should be taken to ensure that oil tanks are suitably secure.

Meanwhile, two burglaries were reported in Roscrea last week. One occurred at a business premises on Main Street.

There was also an attempted break-in at a restaurant at Parkmore in the early hours of Thursday last.

A break-in occurred at a property at Middlewalk, Cloughjordan, between 9pm on Friday and 3am on Saturday.

A business premises at Toomevara was also broken into over the weekend. Damage was caused to the properties but nothing was taken in either incident.

Gardaí are urging people to mindful of their possessions after a handbag was stolen from a shopping trolley at Aldi in Nenagh last Thursday.

Elsewhere, a male was arrested on suspicion of drink driving in Borrisokane last Saturday. Gardaí are also investigating whether the driving documents produced by the man are legitimate.