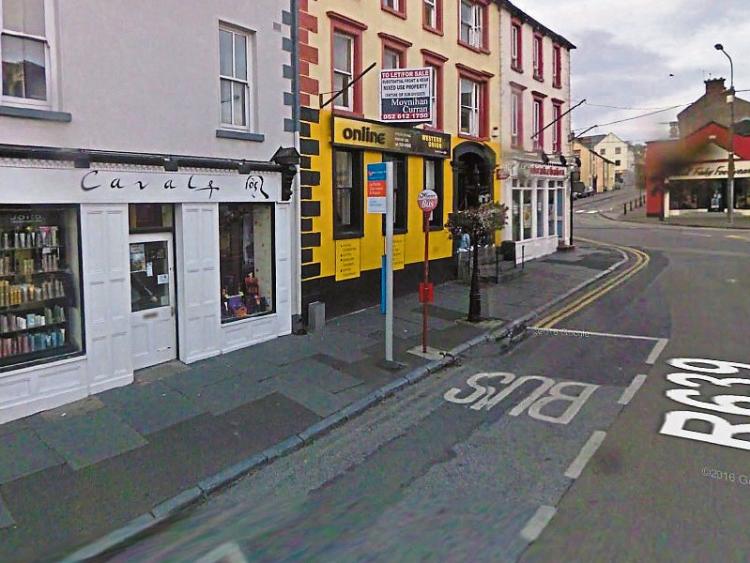 A Bus Shelter is urgently needed for the Main Street of Cashel, but it mustn't be allowed to block the view of existing businesses, heard this month's Cashel Tipperary Municipal District.

Cllr Tom Wood requested the authority to call on Bus Eireann to provide “much needed shelters in Cashel for pending passenger.”

The Bus Eireann time table which was under “significant threat” is now being maintained at the present time, which was “very welcome”, particularly by people who use the service to attend medical appointments in Cork and Dublin. “In other countries, it's basic to have bus shelters,” said Cllr Wood.

It was a big problem, especially for elderly people waiting in the evening times, and early mornings. People don't like taking shelter in nearby restaurants and shops.

Cllr Michael Fitzgerald said he had heard reports of people expressing concerns regarding a bus shelter that might block the view of their premises. Cllr Fitzgerald said he had fought “long and hard” for a bus shelter in Bansha, but they needed to be careful where the shelter was placed on the Main Street as it might affect people's businesses. There was “no problem” on the Cork to Dublin side.

Cllr Martin Browne said he had observed numerous people sitting in “wet and windy weather” and it was “just crazy” that this was the situation on the “main Cork to Dublin road.”

Modern bus shelter structures are made of glass, so they would not be visually obtrusive. The location of any shelter would have to be agreed between the local authority and Bus Eireann, added Cllr Wood. Sometimes, private coach companies are hired to service the route, and there can be up to a 20 to 30-minute delay. “This is a huge thing, especially for elderly people,” said Cllr Wood.

Senior Engineer Mr Aidan Finn said they could examine the possibility of locating the bus shelter away from Main Street, “somewhere in Cashel where there is sufficient space, and easily accessible.”

Cllr Wood said people don't like waiting in quiet dark streets for safety reasons. If there was a threat to people's safety, “I'd ask that it be retained on Main Street,” he said.