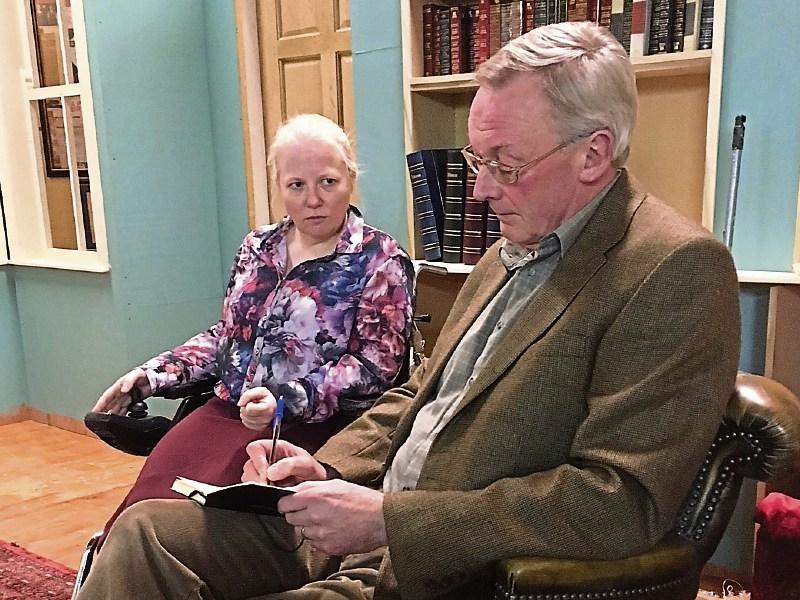 The Nenagh Players take to the stage in Nenagh Arts Centre this Wednesday, February 28, ahead of hitting this year's drama festival circuit.

The Players are presenting Duet for One, by Tom Kempinski, which tells the story of world-famous concert violinist named Stephanie Anderson, played by Ciara O'Sullivan, who is suddenly struck with multiple sclerosis and her relationship with her psychiatrist, Dr Feldman, played by Kevin Walshe.

Directed by Donal Bray, Duet for One is a very moving play, that looks at what happens when unexpected events lead you to re-evaluate your life

Duet for One runs at Nenagh Arts Centre until Friday, March 2.