Breaking: Most Tipperary employers praised for their actions to protect employees 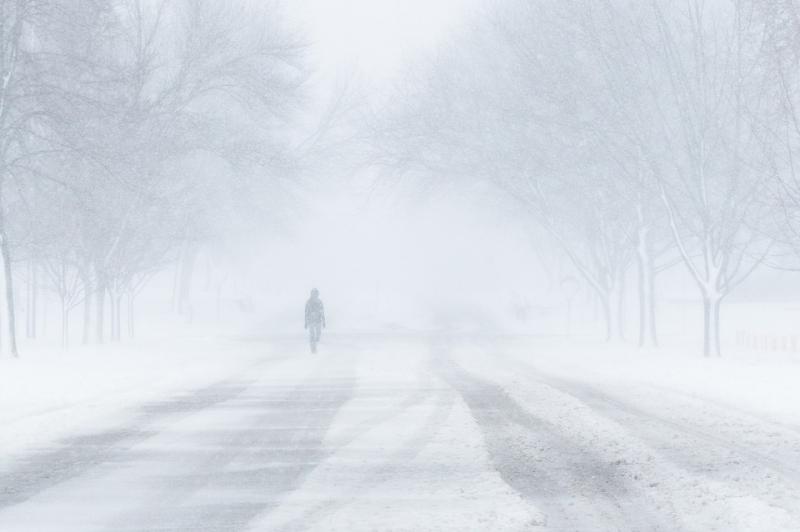 Of course you'll turn up for work!! Some employers in Tipperary have been criticised for their lack of care and attention for employees.

Most employers across County Tipperary have been praised for the sensible approach adopted to the red alert weather warning issued by Met Eireann and the government ahead of the arrival of Storm Emma and the Beast from the East.

Workers in most companies, stores, businesses and industries were told by management and owners to make their way home ahead of the storm out of concern for their safety. And, the result was that the streets and roads of the towns and villages were safe and clear of motorists and pedestrians when the blizzard arrived.

However, not all employers adopted the same approach and some have been criticised for ignoring, until the last minute, the Taoiseachs warning and that of emergency personnel and National Emergency Co-Ordination Group, thereby  putting their workers at risk. Some businesses remained open throughout the county and have been accused of "acting without care or consideration for their most valuable resource - their workers."

An Taoiseach Leo Varadkar has asked members of the farming community in particular to take extra care as they tend of livestock and animals. Acknowledging that cows still to have be milked and fed, he asked farmers to ensure that they a safety first approach to their work in these unusual days, and in the immediate aftermath, when many accidents occur.

This is the second severe weather event in a short few week with Hurricane Ophelia and the subsequent storm also resulting in work days being lost.  And, employers have been encouraged not to financially punish employees, or reduce their leave days, if the event of them not being able to make it into work.