Over 1,500 EIR customers without coverage in Tipperary following Storm Emma 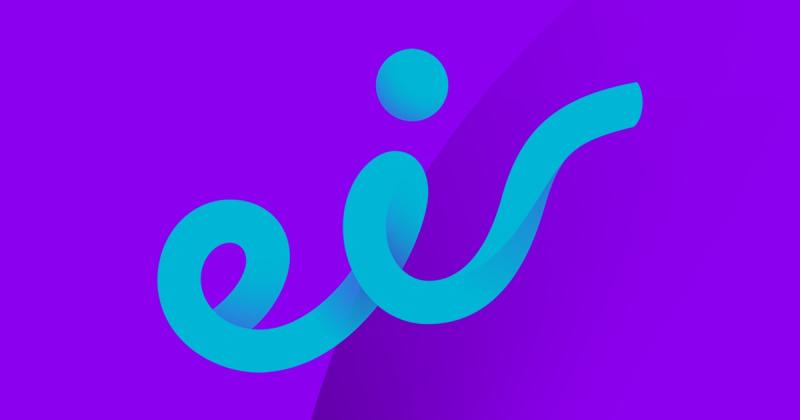 A major fault in a power exchange has left an estimated 1,500 EIR customers without mobile or broadband coverage in parts of West Tipperary this morning.

An EIR spokesperson said the knock out occurred following a fault at the exchange point leaving over 1,500 EIR customers in New Inn, Ballyporeen and Ballylanders without access to phone or broadband services.

The spokesperson said that EIR are currently liaising with the ESB to restore coverage but could not comment on how long it would take.

An estimated 10,000 EIR customers have been affected nationwide after extreme weather damaged pole, cable and mast infrastructure with the majority of those affected located in West Tipperary and East Limerick including Pallasgreen, Hospital, Murroe and Kilfinane.