Tipperary restaurant closed because kitchen 'encrusted with grease and dirt' 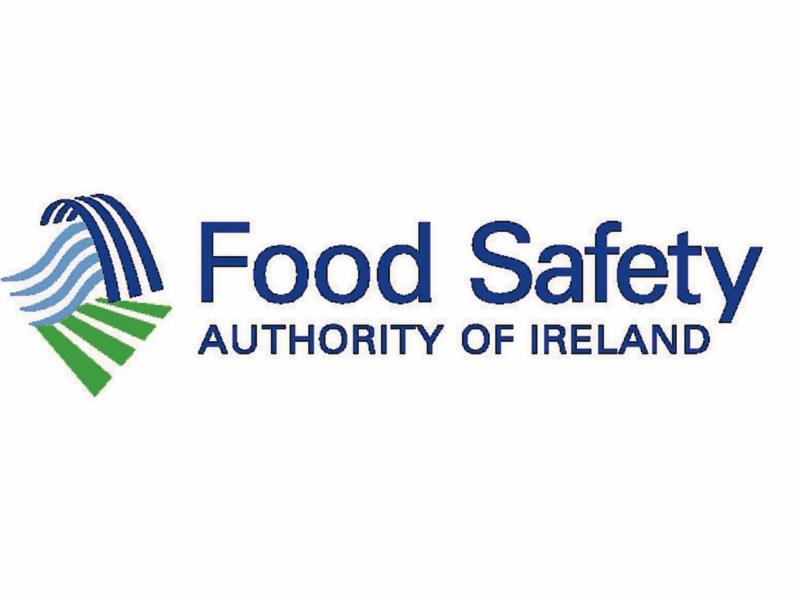 A Tipperary restaurant which was closed by the Food Safety Authority last month had a kitchen that had “not been cleaned in a considerable time.”

Mould was seen on surfaces and there was a build up of grease and food debris in several areas.

The FSA closed the restuarant for one day on February 14 but has just released the full report into the reasons for  the closure.

China Kitchen, Market Street, Clonmel was subject to the closure order after a visit by a HSE inspector under the Food Safety Authority of Ireland Act.

“The premises had not been cleaned in a considerable time and this was evident from mould growth on surfaces adjacent to food storage and preparation, heavy build up of grease and food debris in a number of areas including the gas cooker, wok cooker, work surfaces, food containers and utensils.

“Dirty cardboard on the floor, extraction hood and grease filters were encrusted with grease and dirt. All fridges were in poor condition with rusty shelving and dirty and damaged seals.

“Pools of blood and raw meat juices were noted in one of the fridges. Large accumulations of dirt and old food debris were found behind freezers.”

“At all stages of production, processing and distribution, food is to be protected against any contamination likely to render the food unfit for human consumption, injurious to health or contaminated in such a way that it would be reasonable to expect it to be consumed in that state.

“• Raw meat not suitably wrapped in the freezer resulting in freezer burn.

“Regulation (EC) 852/2004 on the Hygiene of foodstuffs , .. .. Chapter VI Food Waste. 1. Food waste, non edible by products and other refuse are to be removed from rooms where food is present as quickly as possible, so as to avoid their accumulation.

“• Food waste, including two refuse sacks of waste and 5 dirty buckets of used oil were stored in a food room where trays of cooked meats were cooling.”

The inspector also reported that a food worker “was not maintaining a high degree of personal cleanliness and was wearing a dirty, ripped apron. No hand washing occurred during the inspection despite raw meat being directly handled.”