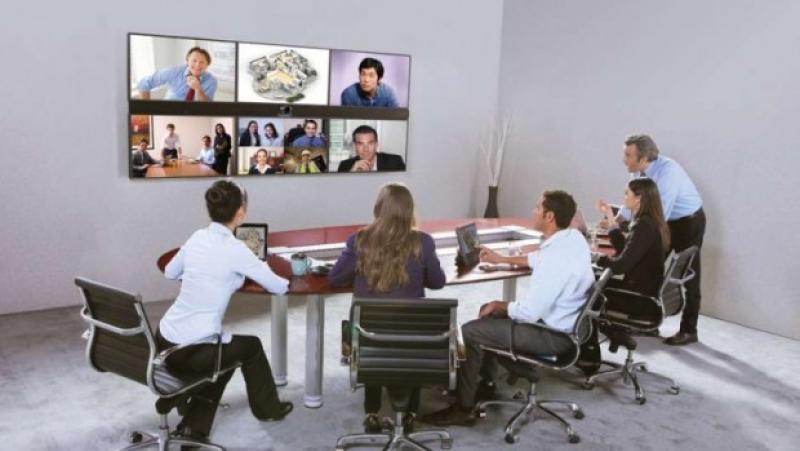 Tipperary is best for conference calls

Based on 133,345 conference calls held in Ireland in 2017 suggests conference call meetings are starting approximately 12 minutes late, with six people on each call.

Based on Ireland’s average annual full-time salary of €45,000 in 2017, lost productivity costs an organisation €1123 per year per employee.

However, in the Premier County, professionals seem to get their business done more quickly with any average of only 33 minutes spent on meetings.

However, Tipperary also topped the pole for tardiness with an average of 8 minutes delay on conference calls.

Galway professionals are the most punctual to meetings with an average delay of only four minutes.

The most talkative, or collaborative professionals, are in County Laois with an average of 48 minutes spent in meetings.

Wexford people are the most "democratic", inviting on average 10 people in meetings, while Dublin, Portlaoise and Cork all try to have smaller audiences with usually six people joining.

The research showed that the most productive meetings happen late in the morning.

Tuesday is the best day to hold a meeting for maximum impact, and if the purpose is to make decisions, the fewer people on the line the better.

In line with the human attention span, it is advisable not to schedule hour-long meetings. The best meetings are kept to around 35 minutes and an absolute maximum of 45 minutes.