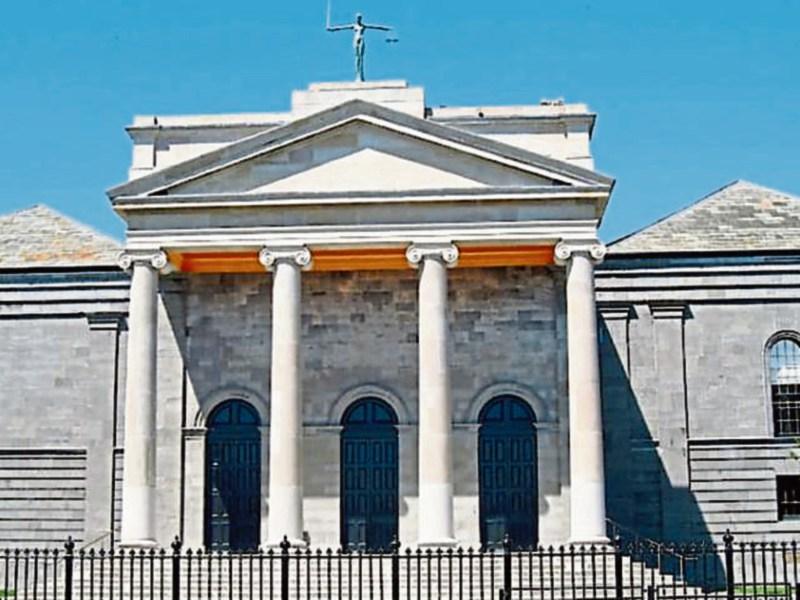 A woman stole €157 worth of clothes and shoes from Dunnes Stores in Nenagh for her own use, Nenagh Court was told.

The court heard that Ms Fitzgerald had 68 previous convictions, including eight for theft.

Her solicitor, Turlough Herbert, said she had been “more or less homeless” at the time but was now living at home.

Ms Fitzgerald had had a “chronic heroin addictions”, but was “making progress”.

Mr Herbert said she had recently lost her partner in tragic circumstances.

Judge Elizabeth MacGrath noted the defendant had a “bad record” but was "making progress" and fined her €100.