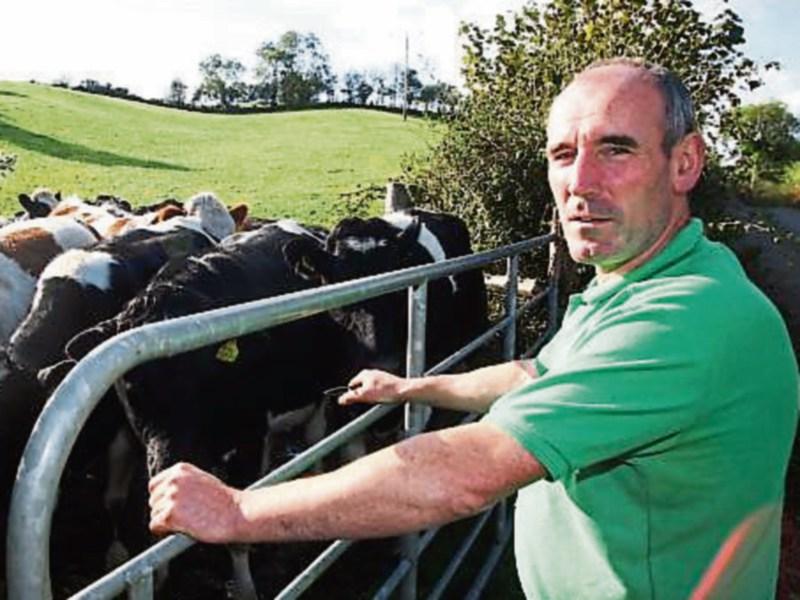 The country's two main farm organisations have expresed concerns over payments following a meeting of the Farmers Charter Monitoring Committee.

There are still specific issues relating to GLAS and TAMS that need to be addressed immediately, according to ICMSA deputy president Lorcan McCabe.

It was essential that the commitments made under the Farmers Charter were met in full, he said.

Mr McCabe acknowledged the progress made in relation to, particularly, the BPS which had seen improvements over the last number of years.

“In relation the GLAS, the final balancing payment is unlikely to be made until mid-summer according to the Department and bearing in mind the Charter Commitment was to pay by mid-December 2017, that kind of delay is just unacceptable,” he said.

As regards TAMS investments relating to slurry storage and structural investments, payments were being held up due to inspection issues.

A commitment was given at the meeting that these would be resolved and paid before the end of March, he said.

Mr. McCabe expressed disappointment that, according to the Department, there will be no change to the 2018 BPS inspection regime despite the signing into law in late 2017 of the EU Omnibus regulation that was supposed to deliver simplifications in schemes.

IFA deputy president Richard Kennedy said IFA made it very clear to the Department that the IT issues across a number of schemes, including GLAS, KT and TAMS must be resolved immediately so farmers can be paid without further delay.

The Department told the meeting that TAMS inspections will commence in the next two weeks.