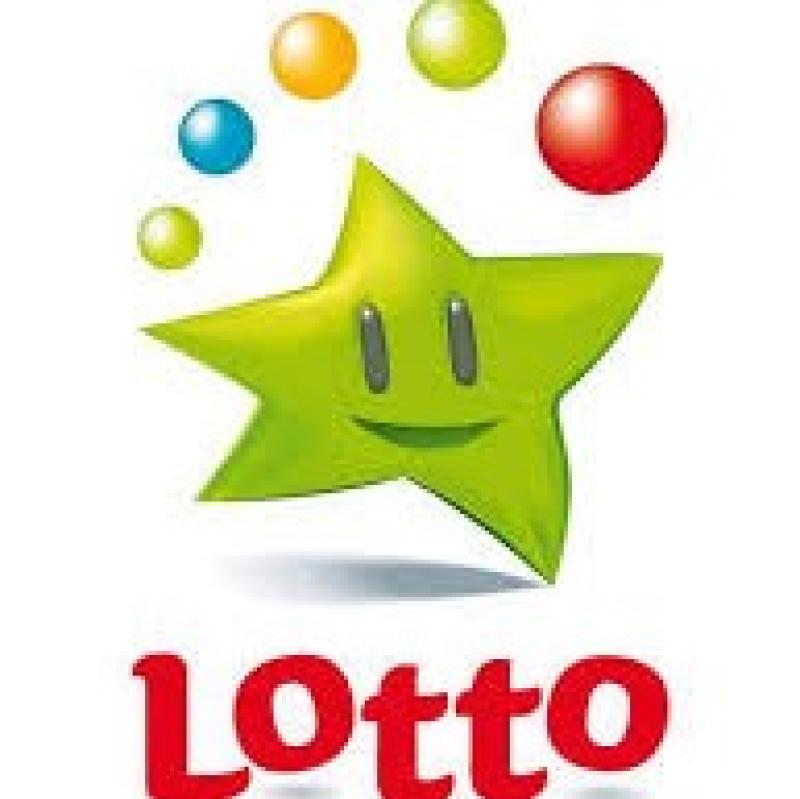 A lucky Tipperary man who devotes his life caring for his parents has described his joy and "disbelief" at scooping a top EuroMillions Plus prize of €500,000.

The delighted winner, who wishes to keep his win private, became Ireland's 15th EuroMillions Plus winner of the year from the draw on Friday 9th March. The winning Quick Pick ticket was purchased at the XL Store in the Ormonde Centre in Clonmel.

He said: “This is life-changing. I really don’t believe it still. This win will mean the absolute world to me and my family. Being a carer is a tough job and while it is not always financially viable, it is without doubt one of the most rewarding jobs on the planet.”

The unassuming Tipperary man said he would not be getting carried away with any celebrations until the money is officially in the bank.

“I haven’t really told anybody yet because it still doesn’t feel real! I’m still expecting somebody to tell me that it’s been a mistake and I haven’t won anything! Once the win sinks in properly, I’ll discreetly tell those closest to me and we’ll enjoy some quiet celebrations in the next few days,” he said.

Despite becoming €500,000 richer overnight, the Tipperary native has promised to keep his head down and use the money to improve the lives of his family:

“I love my job caring for my parents and would not dream of doing anything else at the moment. However, the half a million prize will allow me to properly support my family financially for the foreseeable future and it will allow us the freedom to make decisions without having to worry about costs,” he added.