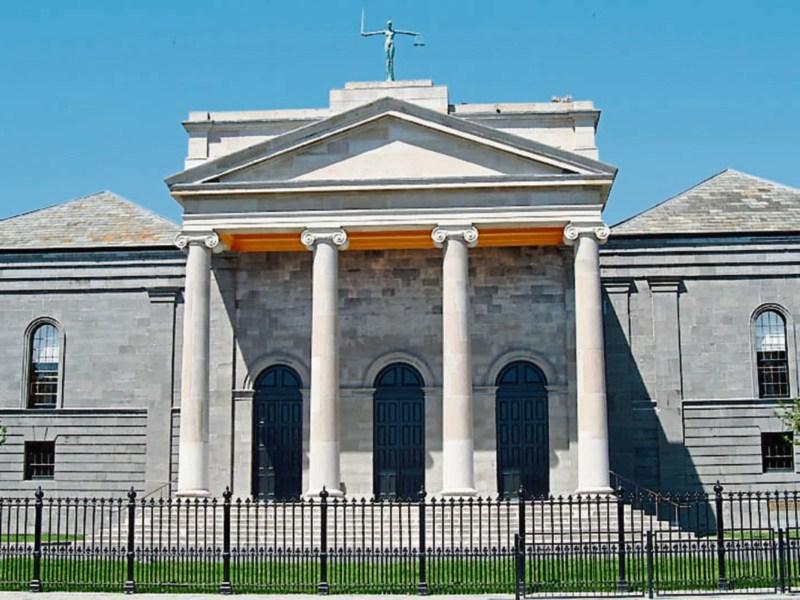 A Borrisokane man who damaged two marble ornaments on his mother's grave in the local cemetery has repaid the damage in full, Nenagh Court was told.

The court heard that he videoed himself damaging the property, valued at €750, and posted the video on Facebook.

The earlier court heard that Margaret Hutchinson, an aunt of the defendant, had called to the Garda station to complain about the destruction of statues on her sister's grave.

Ms Hutchinson had said she had paid €750 for the ornaments in 2008 for the family plot, which was bought by her mother.

The case was adjourned to last September for compensation to be paid and a Victim Personal Statement. It was further adjourned to March 16, 2018.

At the original hearing Judge Elizabeth McaGrath had told Mr Hutchinson that whatever his grievance was, a graveyard should be a respectful place.

Nenagh Court was told on March 16 that full compensation had now been paid.

Judge MacGrath bound Mr Hutchinson to the peace for 12 months on his own bond of €250.

Mr Hutchinson pleaded at Nenagh Court last September to the sale or supply of drugs at Tower Hill, on December 13, 2016.

The court heard that the Gardai searched the premises under warrant and found nine bags of cannabis in a wash bag in Mr Hutchinson's bedroom, along with cocaine and amphetimines.

His solicitor, David Peters, told the court that Mr Hutchinson had been selling the drugs to feed his habit.

He said his client was 32 years old and had four children.

Judge MacGrath sentenced Mr Hutchinson to six months in prison for sale or supply of drugs, but suspended the sentence for two years on Mr Hutchinson's own bond of €500.