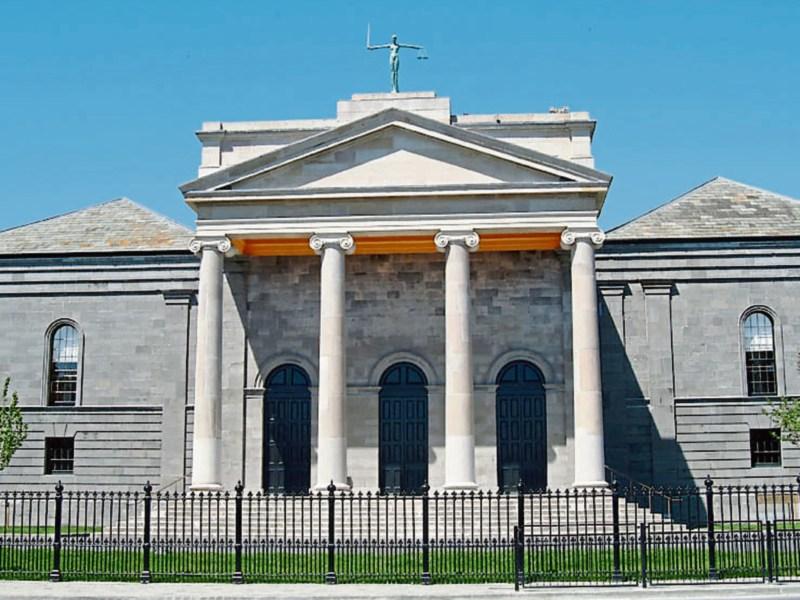 A man who broke a car window in Littleton has been given a four-month jail sentence by Nenagh Court.

Bernard O'Reilly of Main Road, Clonkeen, Portlaoise,had pleaded to the offence at Ballybeg, Littleton, on April 18, 2016, at an earlier court.

The case had been adjourned for compensation.

However, Mr O'Reilly's barrister Colm Hennessy, told the court that his client was now pleading inability to pay.

He was also charged with failing to apear at an earlier sitting, but Mr Hennessy said that his client had not turned up because his partner was pregnant. The child was born two months ago.

He described Mr O'Reilly's inability to pay compensation as “not a wilful refusal” as his partner received only €200 per week, and Mr O'Reilly's welfare had been cut off.

At the time Mr O'Reilly had been living a “chaotic life”, he said.

“His partner says he is a different person and the child seems to have settled him,” said Mr Hennessy.

He pointed out that there had been a guilty plea.

“There were a number of people involved. I don't think he was the central player, but he takes responsibility for breaking the car window,” said the barrister.

Mr Hennessy told the court his client had not had the “easiest life”.

Judge Elizabeth MacGrath was told that the co-accused in the case had been given a four-month sentence, which is under appeal.

She jailed Mr O'Reilly for four-months, and set recognizance in his own bond of €500.

The sentence is to run concurrent to a 13-month sentence that Mr O'Reilly is serving.

“He had an opportunity to deal with it in a certain way and he didn't,” said Judge MacGrath.

She took the failiure to appear charge into consideration