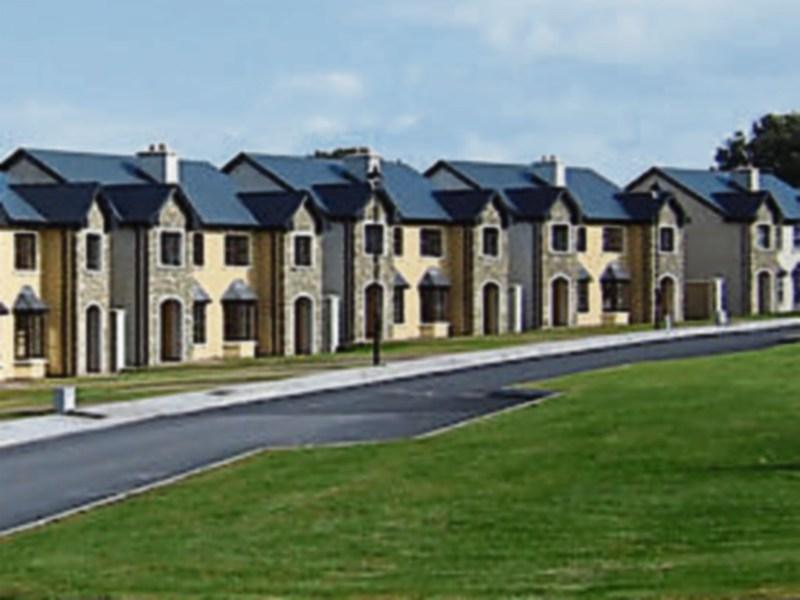 The proposal is at stage one of the Department of the Environment's approval list, which means they are at layout design and to confirm approval for expenditure.

Housing officer Donal Purcell told Cllr Hughie McGrath the proposal was to build the houses on land owned by the council. It is thought the land is used as a green area at present.

“We will be in discussions with the residents,” said Mr Purcell.

Meanwhile, 10 houses have been approved for Mulkear View in Newport, with 17 approved for Borrisokane and 12 for Portroe. The council approved the Part 8 consultation process for two houses in Cloughjordan at its March meeting.

The council's masterplan to develop Streame on the outskirts of Nenagh has been sent to the Department for approval.