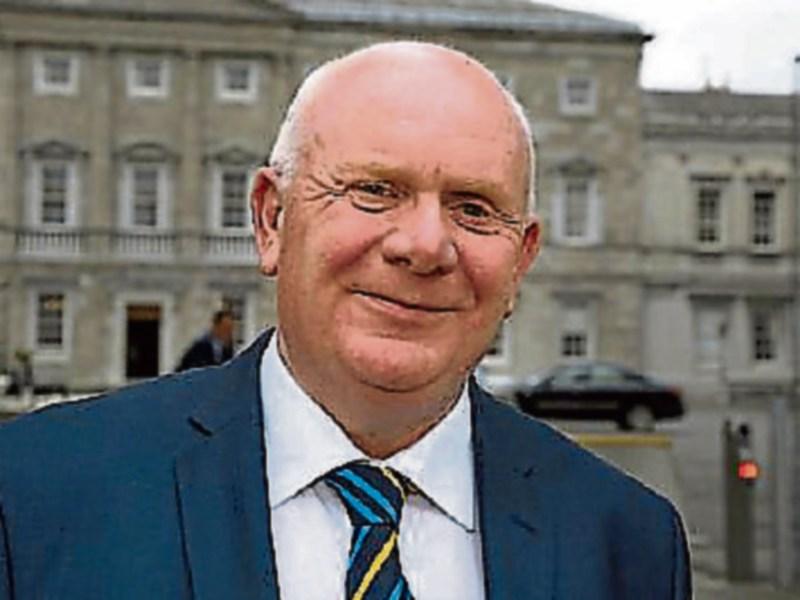 Fianna Fáil TD Jackie Cahill has said that the Government must set out a clear path to achieving pay equality for new teachers working in primary and secondary schools in the county.

Deputy Cahill made the comments following the publication of the report examining pay scales in the public sector.

Since 2011, those who enter teaching are on a reduced pay scale compared to their established colleagues.

“This is wholly unfair and must be reversed by the Government,” said the Tipperary TD.

Deputy Cahill said that the report on pay equalisation in the public sector was a key demand of Fianna Fáil in its discussions surrounding the Confidence and Supply Arrangement.

This report had now published its findings and he expected to see a swift response from Government setting out how exactly it intended to achieve pay equality for new teachers.

“Ongoing pay inequality for new entrants to the teaching profession has resulted in a recruitment and retention crisis for teachers and there are also major difficulties for schools in securing substitute teachers when required,” said Deputy Cahill.

He said that morale within schools was continuing to fall as more and more young people were entering the teaching profession on reduced wages.

“The Government has consistently cited that they were awaiting the publication of this report before making any substantive comments on the issue of pay equality for new teachers,” he said.

This report had now been published, it was time for the Government to set out how and when it was going to respond to it and to outline and confirm how the lower entry pay anomaly was going to be corrected, said Deputy Cahill.