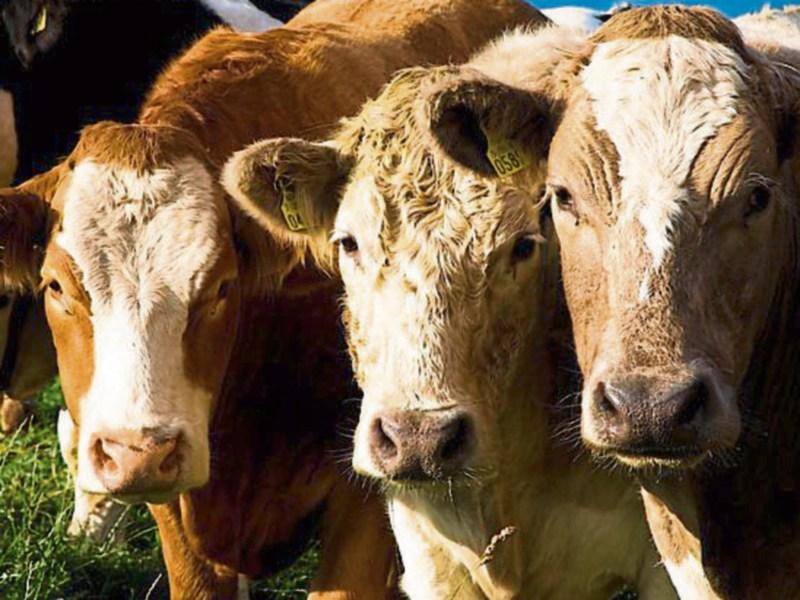 The ongoing delay in issuing genomic tags to participants in the Beef Data Genomics Programme (BDGP) is unacceptable and damaging to the reputation of the whole undertaking, according to Des Morrison, chairperson of ICMSA Livestock Committee.

Mr Morrison said that the genomic testing of a minimum of 60 per cent of the number of calved suckler cows with each to meet the minimum requirement each year was one of the six key requirements of the scheme.

But, he said, the delay in issuing tags was undermining the livelihoods of some participants in the scheme and damaging perception.

“Those farmers who have young stock ready to sell at present and in the coming month are unable to sell due to this requirement,” he said.

Given the present fodder problems and pressures, cashflow and other issues, some farmers may be forced to sell stock now only to buy back more later in the year to fulfil the criteria - a situation which is plainly ridiculous, said Mr Morrisson.

“Farmers are inspected in all schemes in which they participate and fined if they do not meet the conditions, but here we have a blatant flaw in the BDGP caused by the Department of Agriculture Food and the Marine and we have no sense whatsoever of any urgency around the need to fix this completely foreseeable problem,” he said.

ICMSA is calling on the Department to allow those farmers who need tags immediately to request them with the Department committing to deliver them in the coming week.

If the Department cannot deliver on their side, then they must allow farmers to sell their stock without repercussions, hesaid.

Mr Morrisson said that farmers needed to be able to sell when they believe the market was best for their cattle and they can’t be restricted from doing so because the Department failed to anticipate a backlog that was entirely foreseeable.