Tipperary court: suspended prison for driver with no insurance and who was drink driving 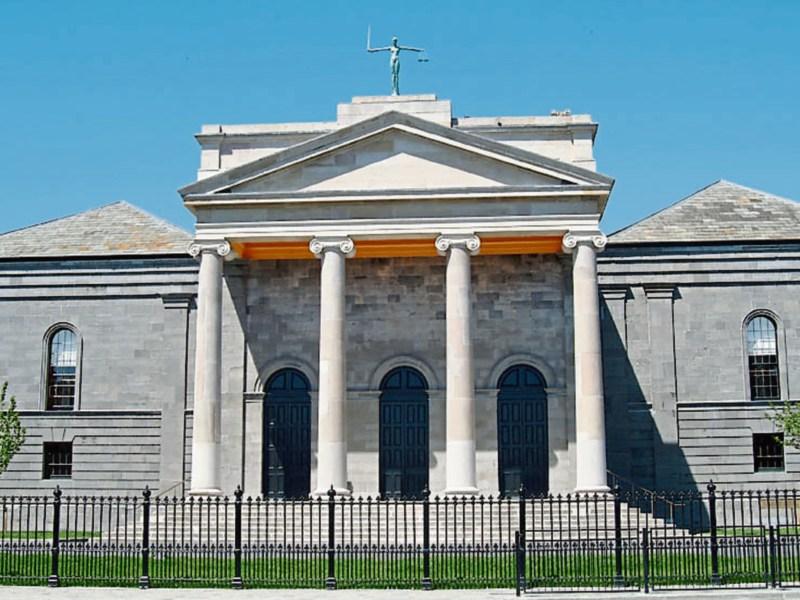 A woman who was involved in a two-car collision was later discovered to be over the drink driving limit, Nenagh Court was told.

Wendy McCormack of Walshpark, Rathcabbin, pleaded to the offence at Portland, Lorrha, on December 23, 2017.

Ms McCormack also pleaded to driving without insurance on the same date while she was disqualified from driving.

The court heard that the Gardai were called to the scene of a two-vehicle collision.

The injured party had been driving from Portumna to Birr when Ms McCormack lost control of her car, which spun around and hit the other vehicle. Neither driver was injured.

Ms McCormack was arrested on suspicion of drink driving and was found to have 118mgs of alcohol per 100ml of breath.

She had been driving while disqualified.

“She knew she hadn't insurance and had taken alcohol,” said Ms McKeever. “Her judgment was impaired because of her mental health and alcohol.”

Ms McCormack was unemployed and had two children, she said.

Judge Elizabeth MacGrath said Ms McCormack was in difficulty because of the high level of alcohol and the fact that she was disqualified.

She fined the defendant €250 and disqualified her from driving for six years for drink driving.

Judge MacGrath imposed a four-month jail sentence for driving without insurance, suspended for two years, on Ms McCormack's own bond of €250.

She imposed a four-year disqualification for no insurance.

She also ordered Ms McCormack to seek treatment and to furnish letters showing she was attending treatment.

“It is up to yourself what you do. It is in your hands,” Judge MacGrath told her.