Tipperary charities and community groups granted €745,513 from companies in 2017 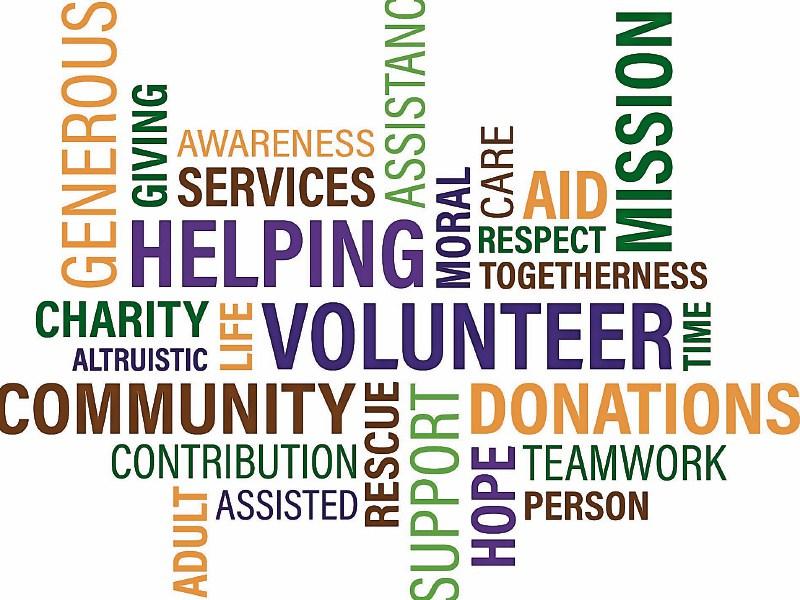 • 21 companies contributed €745,513 to support community groups and organisations in Tipperary in addressing key social issues and causes in 2017

• 249 community partnerships have been established

• Employees volunteered over 2060 hours to Tipperary groups and projects

This data was captured by Business in the Community Ireland (BITCI), a non-profit business network that encourages corporate social responsibility and sustainability. The data is featured on an online interactive ‘Business Impact Map’ which gives a county-by-county breakdown of how 57 companies and their employees supported local community groups and charities nationally during 2017.

21 companies supported 249 community partnerships in Tipperary and volunteered over 2060 hours to local groups and projects. In addition, the companies provided €311,689 in cash donations, €120,576 in employee fundraising and €313,247 in in-kind donations.

Nationally, from 2013-2017, Business in the Community Ireland has calculated that employees in some of Ireland’s largest companies have contributed a total of over 1 million volunteering hours to good causes in the country.

Tomás Sercovich, Business in the Community Ireland Chief Executive said, “Employees want to work for companies that support their volunteering efforts and crucially want to work where their values align with their employer. Companies know that by engaging in tackling social issues it can drive employee engagement and also can attract and retain the best talent as employees now expect their employers to have a community strategy in place as standard”.

Investors and customers are also taking note. According to the  Edelman Trust Barometer results which were announced in January of this year, businesses are now expected to be “an agent of change” with 63 per cent of respondents in Ireland calling on CEOs to “take the lead” on change rather than wait for government to impose it.

Also in January 2018, Larry Fink, CEO of Blackrock, the world’s largest asset management company announced that the firm intends to support only companies that “serve a social purpose”.  “To prosper over time,” he wrote in a letter to CEOs of the world’s largest companies, “every company must not only deliver financial performance, but also show how it makes a positive contribution to society.”

Sercovich concluded, “Employees, investors, customers and many other stakeholders want to hear how businesses are aligning with a social purpose. It is crucial that companies communicate their impacts in all areas of sustainability.”