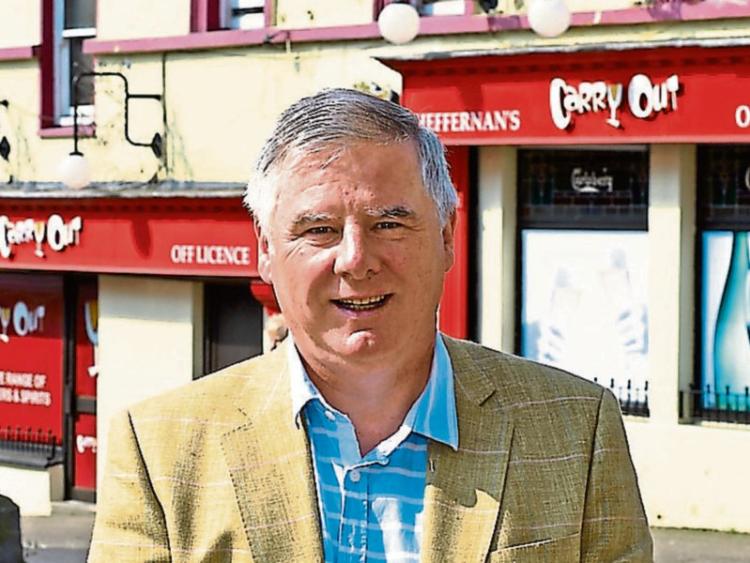 Cllr Denis Leahy said he believed that of the people in the county availing of the HAP scheme, some 18% are still entitled to Council Housing. But using HAP has “diluted” that right, argued Cllr Leahy. HAP is a form of social housing support provided by all local authorities. Under HAP, local authorities can provide housing assistance to households with a long-term housing need, including many long-term Rent Supplement recipients. “Those in HAP are entitled to (Council) housing but they’re never offered it,” said Cllr Leahy. “People in HAP are not being offered Council housing. People want security of tenure. People want security on owning their own home. When they are in HAP, they’re entitled to the same offer.” But their demand is “diluted” if they are in a house. “People need to know where they stand,” added Cllr Leahy.

Cllr Martin Browne said some people are being moved out by private landlords so that they can then raise rents two to six months later. “Have we a mechanism to know if landlords are upping rents using HAP,” inquired Cllr Browne. “I think it’s crazy to allow tenants in without inspecting premises first. I know one family in Cashel who should never have been allowed in that building.” There are “no other houses out there with the way rents are going up,” he said.

Cllr Roger Kennedy said the HAP users are getting priority but the perception is they are not.

Housing official Sean Lonergan told the meeting that Tipperary had the most successful HAP scheme outside Co. Dublin. When vacancies on the housing list appear, each applicant has to be individually re-examined before making the decision to allocate housing. “Every type of person is re-assessed. We have to abide by policy,” he said. Tipperary has 1,694 active cases, and 380 people are on HAP in Cashel/Tipperary. “When a person goes on HAP, they are under the impression they are still eligible for housing,” added Cllr Leahy. But “the level of their need is diluted. If I am homeless, my needs will be greater than that person in HAP housing.”

“We have to allocate properties in accordance with the allocation scheme,” answered Mr Lonergan. “Unfortunately, you are right, people who are homeless will go to the top. No one in receipt of HAP is being discriminated against. The bottom line is we have very few houses to allocate at the moment.”

A Co. Council construction programme will soon commence, reducing dependence on HAP in the future. Some of these schemes include 10 houses for Wallers Lot in Cashel, and 28 buildings in Tipperary town, where work is due to begin in September. RTB legislation also exists to protect tenants from unfair rent increases.