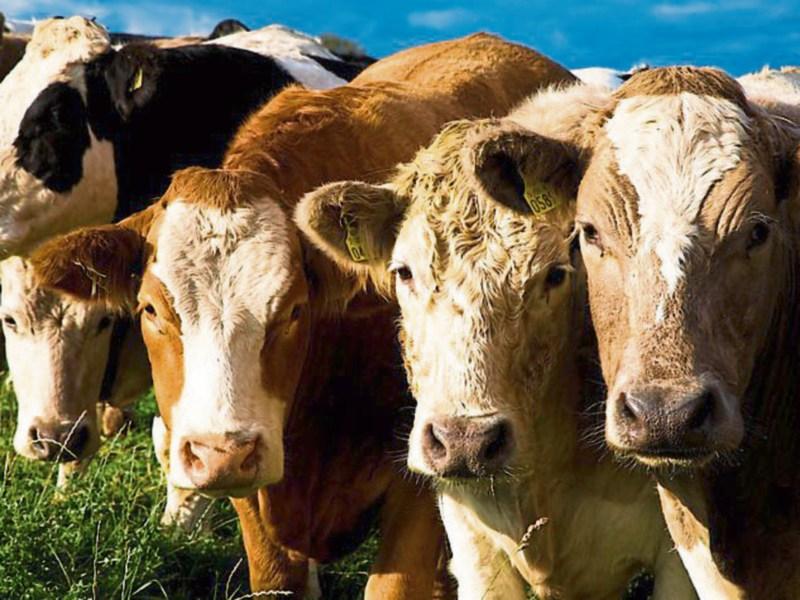 The Minister for Agriculture, Food and the Marine, Michael Creed T.D., has announced today (Tuesday) an immediate review of fodder supplies and identification of possible measures to increase fodder availability.

This follows a meeting of Department officials with Teagasc and the main co-ops that took place last week and is convened to meet again tomorrow, 4th April, following what has been a difficult weekend. This group is ensuring a co-ordinated approach to the issue and will also look at the availability of fodder including possible recourse to the option of imports, should it be required.

The Minister said “Significant rainfall over the weekend in many areas of the country has created additional challenges for Irish farmers dealing with what has already been a difficult spring. Officials from my Department, in conjunction with Teagasc have been actively monitoring the availability of fodder supplies for purchase by farmers”.

The Minister added “Where there had been regional difficulties with fodder availability previously, the recent poor weather, coupled with poor grass growth has delayed turnout of animals across the country, and this is putting pressure on fodder supplies across a number of regions. As supplies are tightening it is important that these are managed proactively. My officials met with Teagasc and the major co-operatives last week to ensure co-ordinated advisory support for farmers.”

The Minister called on farmers who still have supplies, to continue to make these available to neighbours through local groups, the co-ops and Teagasc.

Teagasc advisors are available to conduct fodder budgeting and the Minister is asking Teagasc to run ‘Fodder clinics’, supporting farmers in addressing their particular situation.