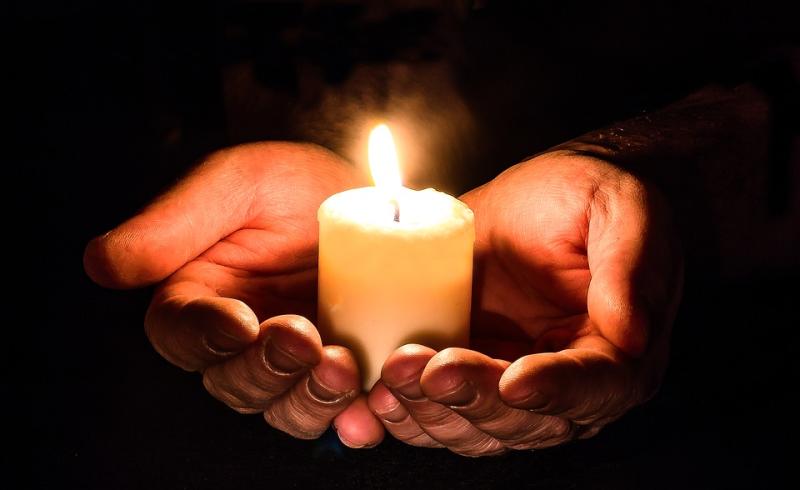 North Tipperary has seen a surge in the number of people turning to the self-harm and suicide awareness support group Pieta House for help over the past year.

The support group has a centre based in Roscrea and caters for Nenagh, Templemore, Cashel, Thurles and other towns and villages in the area, as well as in Limerick, Laois, Kildare, Offaly and Kilkenny.

The Roscrea centre has also been contacted by people from Kilkenny, Kildare, Laois, Limerick and Offaly.

Almost 350 in total people have contacted the house in Roscrea during this two-year period.

The following year over 30 per cent of those who used the service were under 18 years of age and 24 per cent were between 18 and 24 years old.

“The Pieta House figures from Roscrea are an insight into the amount of young people in Tipperary who are experiencing suicidal thoughts and have been affected by suicide in some way,” said Damian O'Donoghue of the Nenagh Darkness into Light committee.

These figures obviously did not include all the people who did seek help, he said.

“It is only through raising awareness of the available service and breaking down the stigma that still surrounds depression and mental health issues that we as a country can begin to get these numbers down. We must do it for our young and we must do it for the future of our country,” said Mr O'Donoghue.

The figures come following a number of deaths in the Premier County and ahead of Pieta House's 10th anniversary.

The group will hold its annual fundraising Darkness into Light walk in a number of centres in Tipperary this May 12, including Thurles, Nenagh, Cashel, Ballina / Killaloe and Tipperary Town.

An evening, Time to Talk, Promoting Positive Mental Health, will held in Nenagh Arts Centre on Thursday, April 19. Among the speakers will be Tipperary All-Ireland hurler Niall O'Meara, whose brother, Paul, died by suicide, along with Sen Aodhan O Riordain and Brendan Murphy, chair of Nenagh Darkness into Light committee.