Breaking: Aaron's big week on the farm pays off with a job offer 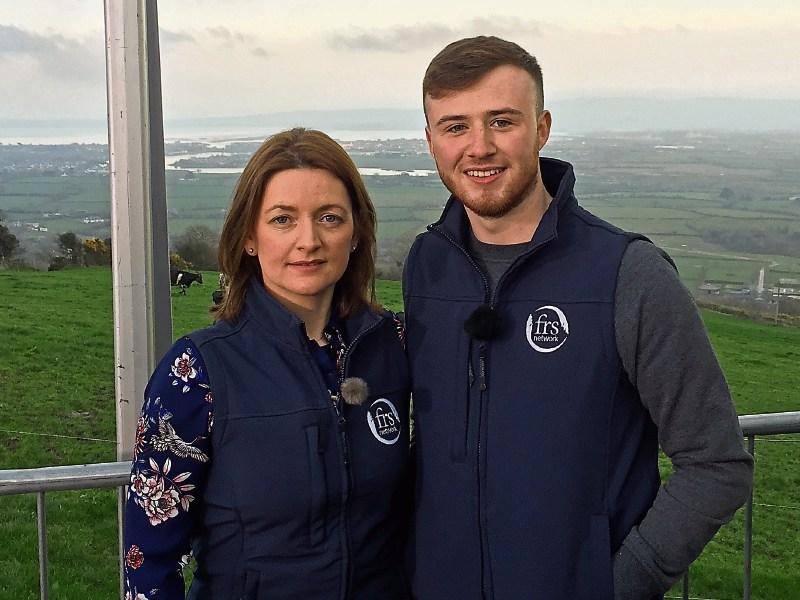 A former FRS trainee showed off his new-found farming skills on the RTE television programme, Big Week on the Farm.

Aaron Williams was this week congratulated by FRS for his appearance on the show and for all his hard work on the farm.

Aaron, 19, showed the nation that his positive attitude and hard work gave him the chance to get the skills required to become a farm worker.

Tralee native Aaron had never even stepped on to a farm before being selected as a trainee for this year’s hit RTE television show. However, he took to the work like a duck to water.

FRS was part of Aaron’s journey as he was part of the FRS Dairy Operative Skills Programme. People such as Aaron with no farming experience can get the experience they need through the FRS programme when they bring the right attitude and strong work ethic.

“I’ve always had an interest in farming and agriculture in general. My dad, John, delivered rations for Kerry Group. When I was younger I used to go around with him. However, it’s hard to get into farming if you’re not born into it or have some connection with a farm.” said Aaron.

Aaron said that the experience was a massive learning curve for him, but he was certain that he wanted to pursue a career in farming.

He did his training on the O’Sullivans’ farm, with Gillian and Neil playing the super roles as teachers and mentors and they helped him to bring his skills up.

At the end of the live final show on Friday, Jane Marks from FRS announced the offer of a job to Aaron with FRS in Kerry.

We wish Aaron all the best down in Kerry and encourage others to enquire about the FRS programme.

FRS takes people like Aaron under its wings to bring them through the Dairy Operative Skills Programme.

Trainees complete a 20-day programme involving four training days in a Teagasc College and 16 days practical work experience on host farms organised by FRS. On successful completion of their training, candidates will be offered work through FRS and paid a training rate during the working period.