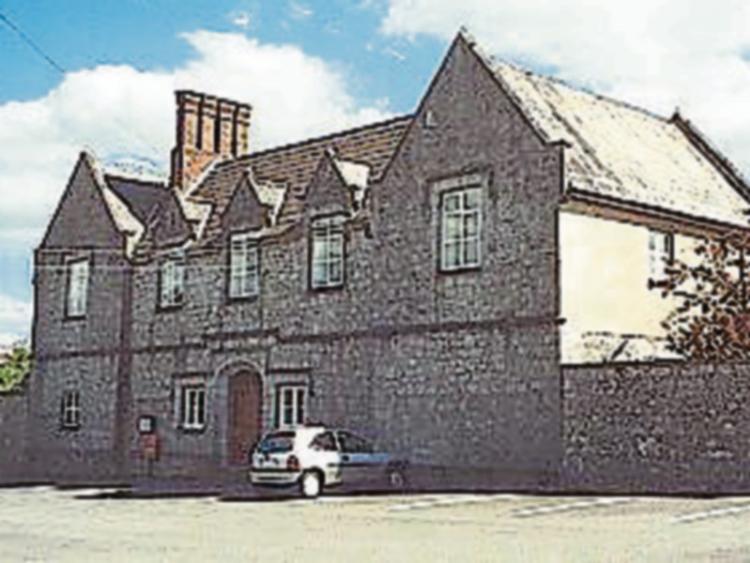 The need for a new building for St Patrick's Hospital in Cashel has again been stressed by HIQA.

In what was an overall good report on the hospital, HIQA said the unsuitable building is impinging on residents' rights and dignity.

However, plans are in place to build a new facility. The HSE has committed to replacing St Patrick's with a new build by 2021, in accordance with 'new build' standards and regulation.

HIQA's previous inspections ofthe building identified the manly ward-type accomodation and the physical environment was not condusive to meeting the needs of residents. On this occassion the inspector found some improvemnets have been made since the last inspection, such as removing beds from St Ann's/ St Bernadette's ward as vacancies arose.

With the exception of aspects of the premises there was a good level of compliance of the Health Act 2007 and the National Standards for Residential Care Settings for Older People in Ireland.

The inspector met and spoke with a number of residents and relatives during the inspection. Feedback was very positive and staff were complimented on their caring attitude and helpfulness.

Residents told the inspector they felt safe in the centre. They were very complimentary about the care and support provided by staff and management.

HIQA said there was a good system of governance and an emphasis on contiual improvement at St Patrick's.