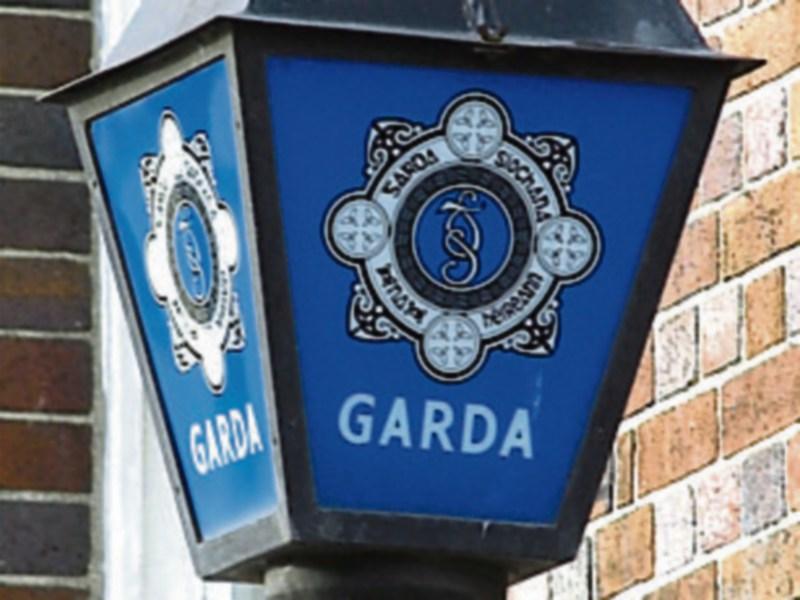 Gardai in Newport are investigating an incident on Main Street last Saturday night in which a number of individuals were said to be involved in a fracas.

At least one man sustained injuries and had to have hospital treatment.

Newport Gardai are also investigating the theft of a power washer from a premises at Bunkey, Newport, sometime between April 15 and 16.

Anyone who saw anything suspicious is asked to report it to Newport Garda station.

A burglary at Newport cemetery is also under investigation.

A number of garden tools were taken from a shed sometime between Wednesday and Saturday last.

In Roscrea, a female was arrested for alleged public order breaches in the Limerick Road area of the town last Saturday afternoon.