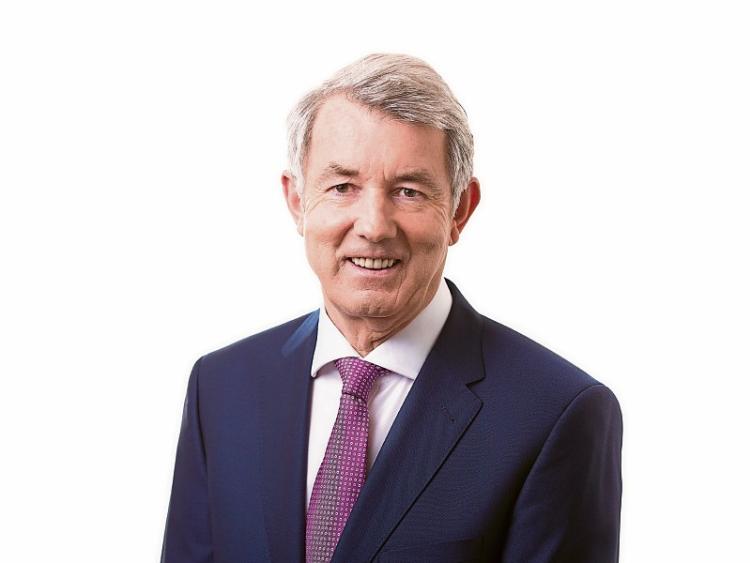 THE HSE has been forced to backtrack on moves to temporarily close a Rehabilitation Unit for elderly people in Cashel and transfer the 18 patients to Clonmel, following a public outcry and political pressure, it was claimed this week.

Deputy Michael Lowry told the Tipperary Star that grave concerns were expressed to him that a 21-bedded rehab unit in St. Patrick’s Hospital in Cashel would be forced to temporarily close and 18 patients transferred to South Tipperary General Hospital (STGH) in Clonmel due to a lack of GPs and other medical issues remaining unresolved.

Deputy Lowry was informed that the Rehab Unit was to potentially close this Friday 27th April if two major outstanding medical issues were not resolved. However, the HSE has now moved to address these issues, and the Unit will remain open.

“This message was communicated to me at a very senior level in the hospital in Cashel, and they expressed grave concern for the level of disruption and upset that would be caused to the existing patients,” said Deputy Lowry. “The HSE are totally responsible for what I consider to be an absolute fiasco. They allowed this to develop to the point where we were on the threshold of moving these patients. The HSE, by their inaction over the last 12 months - they knew it was going to happen - they did nothing to close it off, and now they are in a position where, because of the outcry, they are forced to take action.”

An email shown to the Tipperary Star relays the concerns of the staff. “The closure of the 21 bedded unit will have catastrophic implications for the elderly patients in South Tipperary and place unprecedented pressure on an already overstretched South Tipperary General Hospital,” states the source.

The HSE issued a statement today (April 26) saying that “no decision has been taken to close the Rehab unit or any other services at St. Patrick’s Hospital in Cashel or to move patients elsewhere. The HSE is required to deliver a safe, quality service to all residents and patients within the St. Patrick’s Hospital setting (including St. Anthony’s Unit in Clonmel). There are operational necessities – such as full clinical cover arrangements as regards a Medical Officer and Consultant Geriatrician (particularly in terms of prescription medication and discharges) – that must be in place. The HSE is actively trying to fill the Medical Officer post at St. Patrick’s Hospital on a permanent basis and to secure continuation of services delivered by Consultant Geriatrician.

Meanwhile, Independent TD Mattie McGrath has asked the Minister for Health, Simon Harris, to immediately investigate what is the exact status of the Rehabilitation Unit at St Patrick's Hospital, Cashel.