Tipperary court: man arguing with his aunt on Roscrea street had to be pepper sprayed 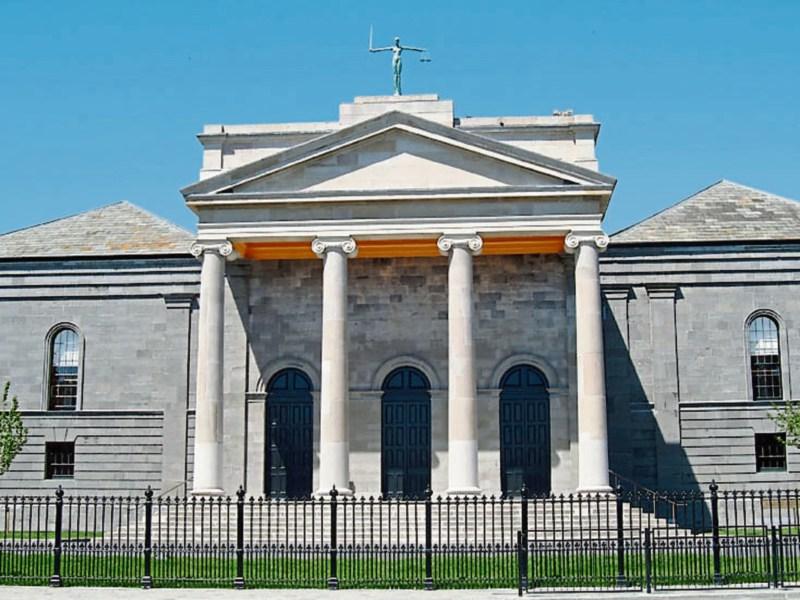 A man who was arguing with his aunt on a street in Roscrea had to be pepper sprayed by the Gardai because he became violent, Nenagh Court was told.

The court heard that the defendant damaged a car, causing €2,463 worth of damage.

The court was told that the Gardai were called to a disturbance and observed Mr Doran arguing with a lady, who later transpired to be his aunt.

The Gardai tried to calm him down but he became extremely violent and struggled while he was being into a car, the court heard.

Mr Doran had to be pepper sprayed, and, during the incident, he damaged the car door, which had to be replaced.

Solicitor Conor Delaney, for Mr Doran, said his client had been at a family function in Roscrea and had been drinking from that afternoon.

“He wanted to go to another function in Birr and his aunt wouldn't let him,” said Mr Delaney.

He told the court that Mr Doran, who is 20 years old, lived with his aunt.

The solicitor said that Mr Doran had no recollection of the incident.

Judge Elizabeth MacGrath, while querying the high cost of repairing the car door, said the first port of call would be compensation.

She adjourned the matter to May 24, 2018 to obtain a Victim Personal Statement and a full estimate of the cost of repairs to the car.

However, she warned: “What ever the figure is, he needs to address that.”