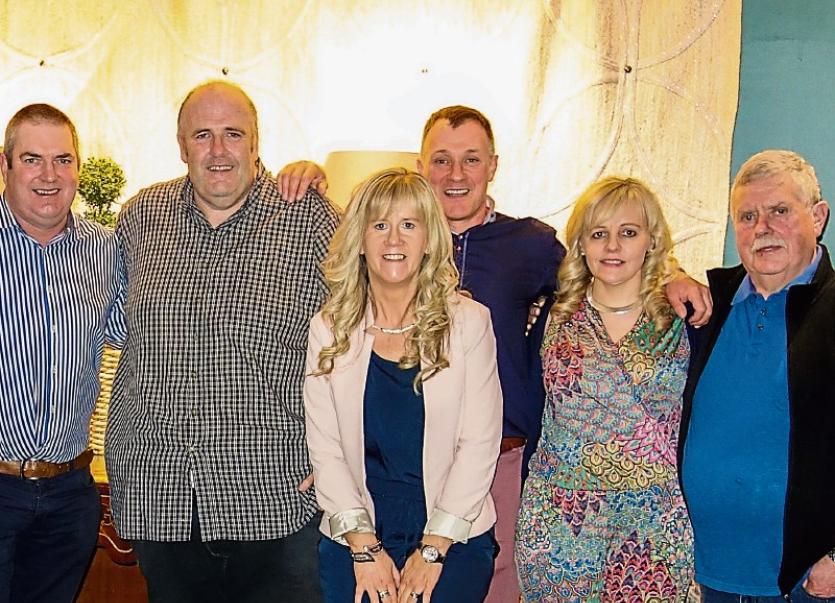 Roscrea Hospice Fundraising Committee would like to offer heartfelt thanks to the local community and its surrounds for the tremendous support shown on Friday last for the Don Stiffe concert. We are very grateful to the huge crowd that came out in their droves to support this fundraiser and helped to make it a huge success. The night began with children from the Theresa Larkin School of music treating us to some wonderful traditional music along side dancers from the Flynn O Kane Academy. This was followed by a lovely family performance from local musician Colin Williams alongside his two daughters. Hospice chairman Anthony Burke then took to the stage with local musicians Bill Smith and Dinny Quirke to perform a few tunes before welcoming on stage Don Stiffe. Don, accompanied by Frank Kilkelly, captivated the crowd for the next couple of hours with his amazing music. He also took the time to share his own personal story with the people of Roscrea. A fantastic night's entertainment was enjoyed by all in attendance.