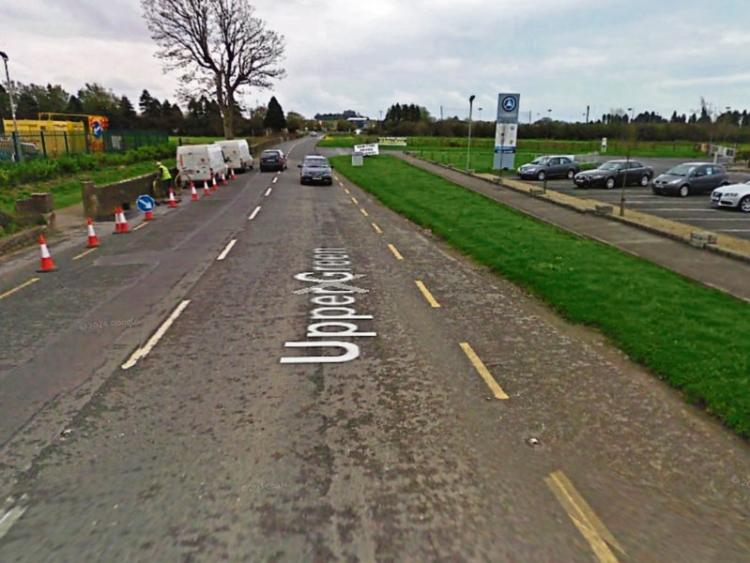 The Clonmel road leading out of Cashel lies close by to land at Waller's Lot, where it's hoped the new project can commence

Cllr Tom Wood requested that “with the investigation of drainage problems at Waller’s Lot, Cashel, causing a delay in the construction of the 10 units of Social Housing announced over two years ago, this authority would consider another suitable location in the town for the development.”

A preliminary design had been drawn up for the 10 social housing units located off the old Clonmel road. Some more details need to be worked out, and a more detailed design with costings will be sent to the OPW, which will fund the works.

“ An expression of interest was placed in local papers on Wednesday, April 11th looking for developers, building contractors and approved housing bodies and others interested in delivering social housing units within Tipperary and who have lands zoned for residential use, housing proposals with planning permission, completed or partially completed developments or long term lease proposals to respond to an advert on e-tenders.

“We have a strong interest in developing a scheme in Cashel and are anticipating a positive response on this occasion.”

Cllr Wood said that when he hears of “emergency funding” for Waller’s Lot, “does this mean those 10 units are now out of the equation? Will we be examining ‘other options’ for social housing?”

Cashel now has 214 housing applicants, and yet in three years still has to get funding for 10 units. “It’s a pity it’s reached this stage.”

The flooding issue nearby means it could be “years before it is completed,” added Cllr Wood.

Cllr Roger Kennedy said the flooding report was “not complete.” Will Councillors be given a copy of the finished reports, he asked. Mr Finn said the preliminary report was made around Christmas.

Cllr Martin Browne said that, to be fair to the Council, they have been buying sites, but it’s “a pity this development is still not done.” “People are continuously being told that the housing is just not out there.”

“This government does recognise how serious the housing crisis is,” insisted Cllr Michael Fitzgerald. “Talk will not build houses.

“I have no doubt those 10 houses will be built, and at Knockanrawley. I’m not one for throwing plaudits but this government is listening to the public.”

Meanwhile, Cllr Michael Fitzgerald called on the Council to “carry out the necessary works to prevent flooding to the property of Denis Moran at Lisgibbon, Golden.”

“The Municipal District will investigate this matter in Lisgibbon, Golden,” responded Management.