Tipperary court: banned driver turned off lights and reversed away from Garda car 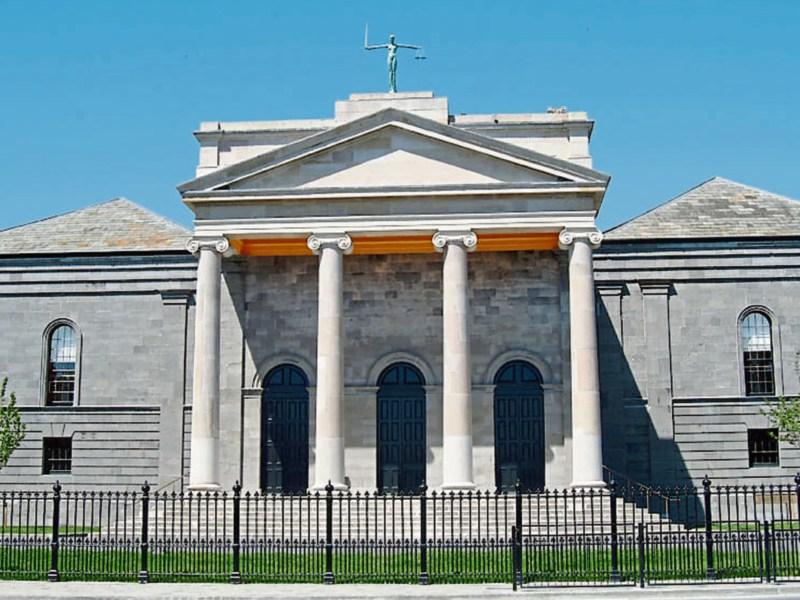 A driver who turned off his lights and reversed back to his house was subsequently found to be driving while disqualified and with no insurance, Nenagh Court was told.

Patrick Bailey of 37 Ormond Keep, Nenagh, pleaded to driving without insurance and careless driving at Ormond Keep, on November 29, 2017.

He also pleaded to driving with no insurance at Ormond Keep on August 11, 2017.

He also had no insurance at Old Road, Carrigatoher, on May 4, 2017, when he was involved in an accident.

The court heard that the Gardai had been parked at Ormond Keep on November 29 in an unmarked car and had pursued Mr Bailey because they knew he had been disqualified from driving.

Mr Bailey's solicitor, Johnny Spencer, said his client had been disqualified for two years by an earlier court.

“He panicked when he saw the Garda car,” he said.

Mr Spencer said Mr Bailey had since “turned a corner” and was employed.

“I have told him not to carry on with this sort of behaviour and that he needs to put his head down if he is to stay out of trouble,” said Mr Spencer.

Judge Elizabeth MacGrath fined Mr Bailey €150 and disqualified him from driving for four years for no insurance on May 5, 2017.

She fined him €150 and disqualified him for driving for four years for the offence of August 11, 2017.

She also imposed a three-month prison sentence, suspended for two years in his own bond of €250.