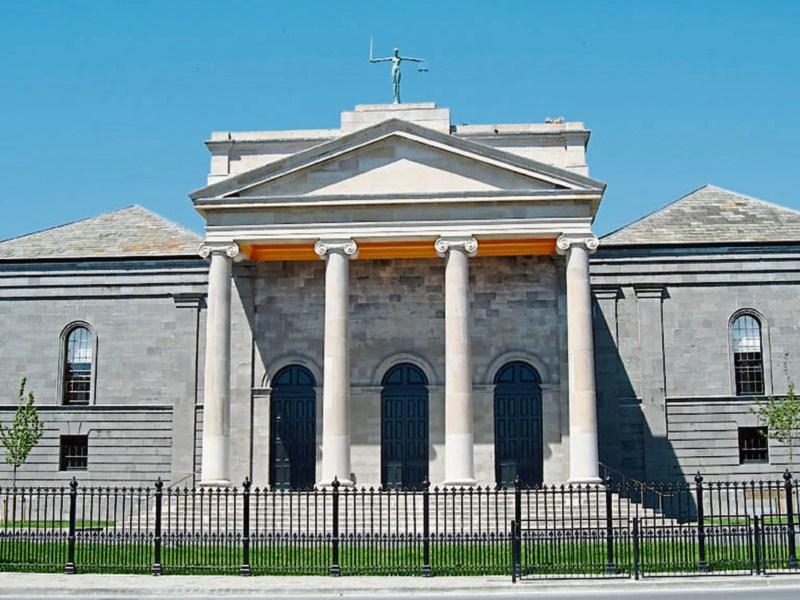 A man with 15 convictions for driving without insurance has been jailed for a total of eight months for the same offence by Nenagh Court.

Roy Forde of 37 Yewston Estate, Nenagh, who has just been released from jail, committed one of the offenecs while he was on temporary release, the court heard.

Mr Forde pleaded to driving with no insurance and careless driving at Caheroereigh, Carrig, Birr, on October 1, 2016.

The court heard that Michael Coughlan of 1 Rosse Row, Birr, was reversing with a trailer on to the public road when he hit Mr Forde and he was thrown from his motorcycle.

Mr Forde was injured in the collision and was brought to Tullamore Hospital.

The court was told Mr Forde was charged with careless driving because he could have taken evasive action.

Mr Coughlan was charged with careless driving and fined €200.

Judge Elizabeth MacGrath jailed Mr Forde for four months for no insurance and fined him €200 for careless driving, and disqualified him from driving for four years.

His solicitor, Conor Delaney, said Mr Forde and his brother had been fixing the motorcycle and his client took it out on the road.

“He took a notion to take it for a spin,” said Mr Delaney. “He should have taken evasive action.”

Mr Forde pleaded to drink driving and driving while diqualified at Lisatunny, Nenagh, on March 21, 2018.

The court heard he had been granted temporary release from prison on February 19, 2018. He was subsequently brought back to prison and recently released.

He said Mr Forde had been jailed in January for four months and had been deemed suitable for an early release programme in February.

“He met a friend and foolishly started drinking and got the notion in his head to drive. He is the maker of his own downfall. His obsession with cars is his Achilles heel,” said Mr Delaney.

Judge MacGrath jailed Mr Forde for four months, consecutive to the previous four months and disqualified him from driving for four years.

She fined him €250 an disqualified him from driving for four years for drink driving.

Judge MacGrath said she noted Mr Forde had been on temporary release and said he had a “really bad record”.

She pointed out that Mr Forde had 15 previous convictions for driving without insurance and three for drink driving.

Judge MacGrath said the risk from Mr Forde was “too high” to the public.

She fixed recognizance in the event of an appeal in Mr Forde's own bond of €500 and an independent surety of €1,000, with €500 to be lodged in cash and approved by the court.