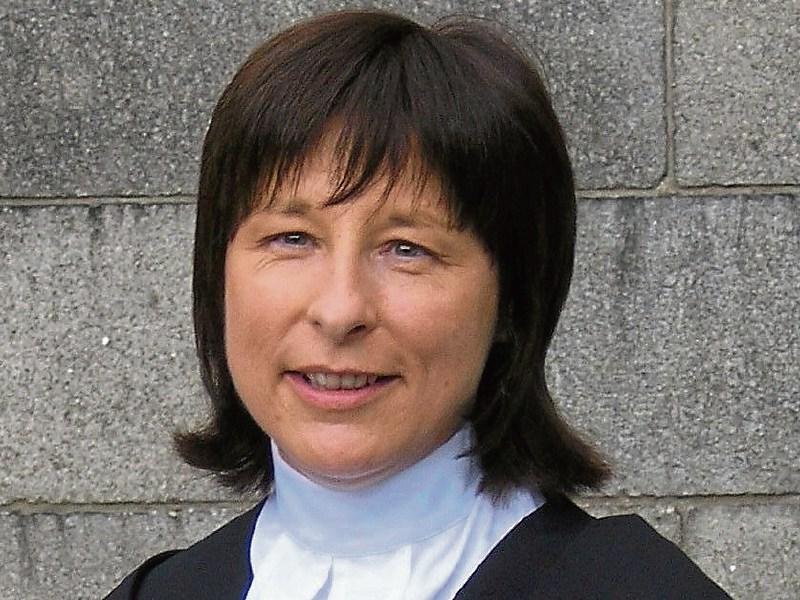 A Tipperary man with a heroin addiction was told by Judge Elizabeth MacGrath at Nenagh Court that his addiction was “going to kill him” and cause his family “upset”.

Alan Harvey of 10 Redmondstown, Clonmel, pleaded to having heroin at Ballinilick, Norwood, Nenagh, on March 4, 2017.

He pleaded not guilty to having it for sale or supply.

Garda Richard Kennedy said at 1.40am that morning he came across a car with its rear wheels stuck in a ditch.

The driver got out and gave his name as Alan O'Brien, but Garda Kennedy said he knew it was Mr Harvey.

The Garda said that he had noticed Mr Harvey “squirming” in the front seat and trying to hide something.

He searched the car and found a packet of powder.

Mr Harvey told him it was diamorpine, or heroin, and it had a value of €150.

Howver, Garda Kennedy said that when he sent it for analysis, the lab results put the value at €1,796.

Cross-examined by David Peters, solicitor for Mr Harvey, Garda Kennedy agreed he had taken Mr Harvey's word on the value of the drugs and that it was for his own personal use.

He said the charge of sale or supply was based on the value of the drugs.

Garda Kennedy said he could not provide any evidence that Mr Harvey was making money from the drugs.

Mr Harvey told the court he was a heroin addict and used the drug on a daily basis.

“I spend my entire dole money on it,” he said.

“I am a serious addict. I would go through it in a week. I had no intention to sell it because I need it,” said Mr Harvey.

His sister, Sinead Harvey, told the court that her brother was a “source of great sadness to the family”.

“He asks his mother for money every week,” she said.

Judge MacGrath dismissed the charge of sale or supply.

“Your addiction is going to kill you and that will upset your family,” said the judge.