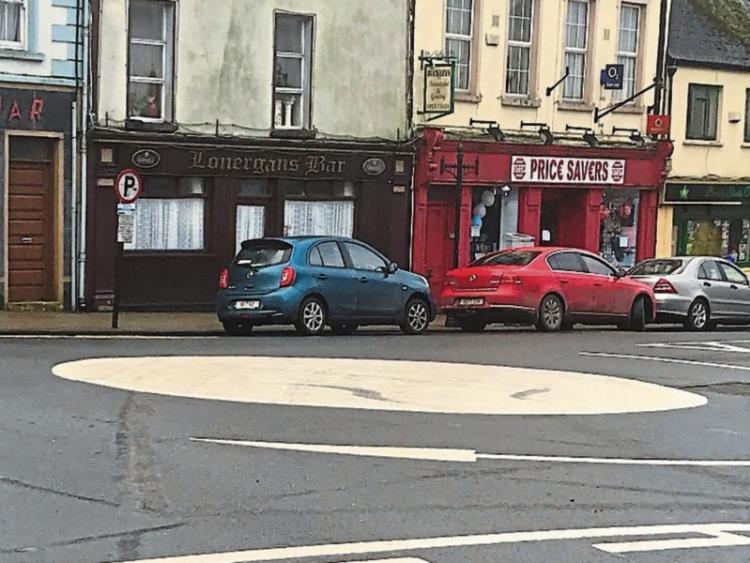 The new roundabout at the top of Main Street, leading into Friar Street, “is actually a success,” said Cllr Browne at the recent Cashel Tipperary Municipal District meeting.

Cllr Browne called for the same feature to be installed at the junction of Friar Street and the Dualla Road.

Cllr Browne called for ramps on the Old Road in Cashel, to be put in at the back of Amneal. “Traffic coming out of town there, the exit is just on a bad bend there. There’s been a couple of very near accidents,” he said.

“We will have a look at it,” said District Engineer Mr Aidan Finn.

Cllr Wood said speeding has increased in Dominic’s Street, Cashel, and called for ramps in that area.

Mr Finn said: “ramps are quite expensive” and they might not be able to put them in this year.

“The footpaths in Cashel are in a very bad state. The paving is cracked.” As a result, the sweeper cleaning machines are too heavy for some paths: “they’re not able to cope with the weight. No sooner are they repaired than they are loose again.” Some footpaths in the centre of town are “actually beginning to sink.”

Cllr Browne said delivery vans do most damage to paths.