Tipperary motorist who knocked down pedestrians cleared of careless driving 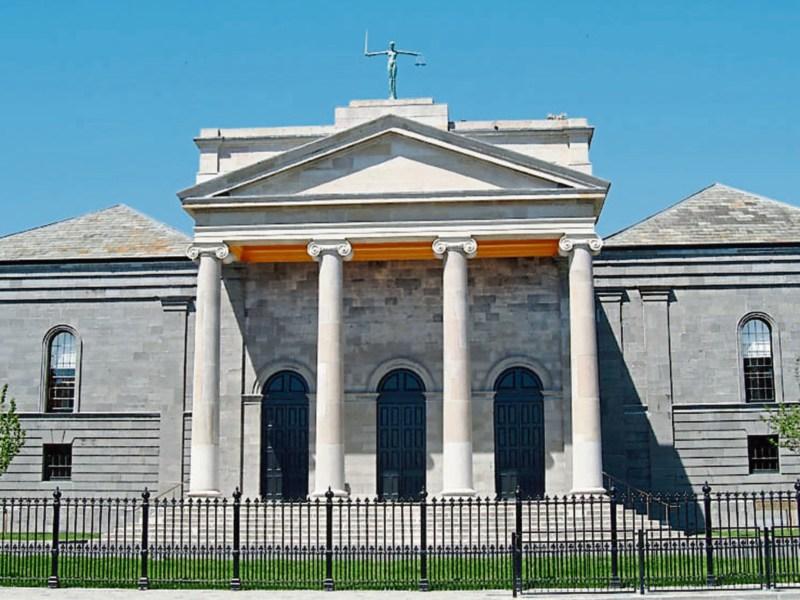 A motorist who knocked down two pedestrians late at night was cleared of driving without due care and attention by Nenagh Court after it heard he had swerved to avoid a woman standing in the middle of the road.

Enda Houlihan of Ballyline, Borrisokane, had pleaded not guilty to the offence at Ballingarry North on December 9, 2016. However, he was convicted of driving without insurance on the same occasion.

Lisa Kennedy, who was in the front seat of the car being driven by Mr Houlihan said that they had been out socialising and Mr Houlihan had agreed to give herself and Kevin Law, a student at Gurteen College, a lift home.

Not far from the pub they came across a woman in the middle of the road and Mr Houlihan swerved to avoid her.

"I just remember a bang. Kevin was thrown out on to the grass verge," she said.

She told David Peters, for Mr Houlihan, that Mr Houlihan had not been driving fast.

"The girl was just standing there. She wasn't walking," said Ms Kennedy.

Mr Law said that he heard a scream and the car collided with a tree. He had spent two days in hospital following the accident.

Mr Law told Mr Peters that he had not been wearing a seat belt. He admitted he had “a good few pints”.

The woman who was in the middle of the road, Elaine Cunningham, said she could not recall what she had drank that night but she was walking because it was late and she could not get a taxi. She had been in Birr socialising before she came back to Ballingarry.

She had not been wearing a high-visibility jacket.

Amy Burke, who was injured in the accident, said she was with James Butler on the left hand side of the road and saw a person in the middle of the road. There was another group walking on the right hand side.

She saw the car coming and it swerved around the person in the middle of the road and lost control. She believed it was travelling too fast.

She had been walking with James Butler, who was also injured, and he had tried to pull her out of the way of the car.

“The next thing I recall is waking up on my back. James was on the ground as well,” she said.

Ms Burke suffered a fractured fibula and spent two days in hospital. She said she still had problems with her knees.

Mr Butler said he saw the car's lights coming but there was “no time at all. He was driving too fast.”

He thought the driver would have had enough time to stop.

Garda Colin Godfrey said he got a call about the accident at 1.15am and when he arrived at the scene there were a number of ambulances present. He spoke to Mr Houlihan and asked him to produce his driving documents. He failed to produce his insurance.

Garda Godfrey agreed under cross-examination that it was possible the accident would not have happened if Ms Cunningham had not been in the middle of the road.

He said Mr Houlihan made a statement in which he claimed he was travelling at 40km/h. The speed limit is 50km/h.

Mr Houlihan told the court: “I couldn't have done anything differently. I saw her at the last minute. I did the best I could have done on the night.”

In relation to having no insurance, he believed he was covered as he had insurance for another vehicle, but that was commercial insurance.

Judge Elizabeth MacGrath said it was fair to say that events on the night had not been directly under Mr Houlihan's control.

“There was a party in the middle of the road. He swerved to avoid her but hit two individuals and his passenger was thrown out. The issue of intent falls below the standard to convict,” she said.

Judge MacGrath dismissed the charge but fined Mr Houlihan €250 and disqualified him from driving for two years for no insurance.

She set recognizance in the event of an appeal in Mr Houlihan's own bond of €250.