Tipperary courts: drunk woman was fighting with another woman in Nenagh 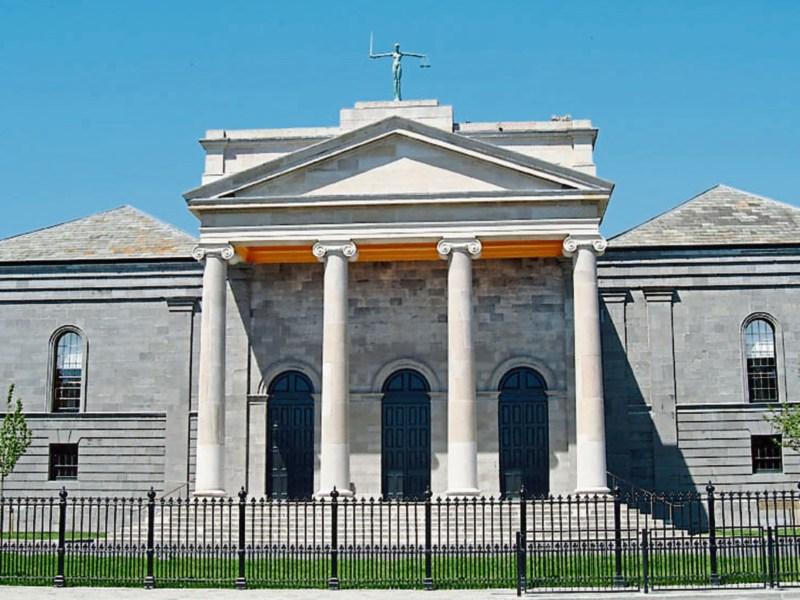 A woman who was fighting with another woman in Nenagh was fined €200 by the local court.

Philomena Harty of 9 Barr an Chnoic, Nenagh, pleaded to threatening, abusive and insulting behaviour and being intoxicated in public at Barr an Chnoic on November 1, 2017.

The court heard Gardai had been called to a disturbance and found both women fighting.

Both were intoxicated and Ms Harty, aged 44, had continued fighting and being aggressive.

“She doesn't have a drink problem. This was an unfortunate incident and she knows her behaviour was wrong,” said Ms McKeever.

Judge Elizabeth MacGrath fined Ms Harty €200 for threatening, abusive and insulting behaviour and took the charge of being intoxicated in public into account.