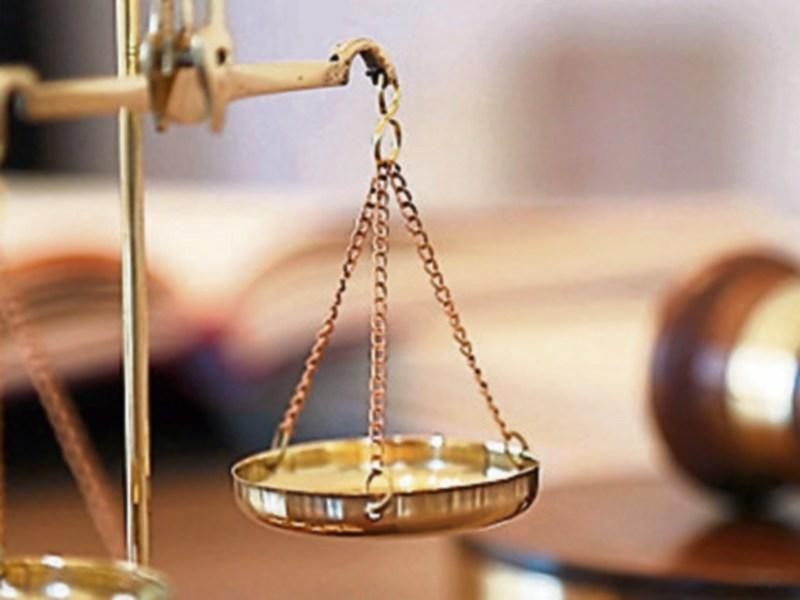 David Giza, 242a Coille Bheithe, Nenagh, pleaded to possession and sale and supply of cannabis at Coille Bheithe on December 5, 2017.

A total of 44 deals bags of the drug were found during a search, along with a weighing scales and phone messages which were believed to be a tick list.

The court heard that the drugs were valued at €158 and that the Facebook messages were requests for Mr Giza to bring the drugs to people who wanted them.

His solicitor, David Peters, said Mr Giza was 23, single, and living at home.

"His parents were extremely annoyed and threatened to throw him out of the house," he said.

Mr Peters said his client had an "issue with cannabis" and had been dealing in the drug from time to time.

"Primarily it was for his own use. He was not dealing on a big time basis but to support his own habit," said the solicitor.

"He is being watched by his parents and hasn't smoked since," he said.