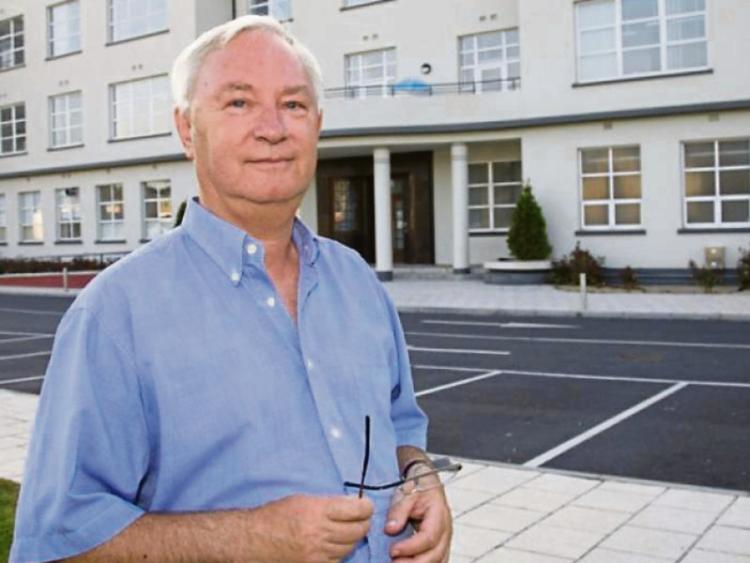 Cllr Wood relayed a response he received this week to the Tipperary Star, which stated: “It is acknowledged that locum cover for the Medical Officer will continue to prove challenging.

“However, ongoing efforts will continue to source same. The Health Service Executive does not intend or plan to remove the Rehabilitation Unit from Cashel. The National Capital Plan includes the replacement of Saint Patricks Hospital Cashel.

Ms Colley was responding to a motion and question tabled by Cllr Wood at the May Regional Health Forum meeting when he asked: “with Saint Patrick's Hospital, Cashel and its Rehabilitation Unit having to temporarily suspend admissions as and from the 24th April due to the failure of the HSE to fill the Medical Officer Post vacated last June, this Forum calls on the HSE to explain, 1) Why no applicant qualified for the post? 2) Why communications with General Practitioners in South Tipperary, retired General Practitioners, and liaison with Recruitment Agencies to fill the post, all failed.”

Cllr Wood also asked why should concerned staff, patients and the general public, not contend that the crisis at Saint Patricks Hospital due to insufficient clinical cover will not result in the closure of the acclaimed Rehabilitation Unit and the downgrading of other services.

In response the Chief Officer said that St. Patricks in Cashel (and its associated facility at Saint Anthony's Unit in Clonmel) has an excellent reputation as a care facility with St. Patricks providing residential, rehabilitation and respite care to older adults in the South Tipperary area.

The post of Medical Officer was advertised on three separate occasions. On one occasion there were no applicants for the post whilst on the other two, interviews were scheduled and held.

Unfortunately following interviews the successful candidates decided not to accept the post.

The HSE, she said, has continued in its efforts to source a suitably qualified candidate for the Medical Officer vacancy in Cashel. General Practitioners, including those who have retired in the past three years and additionally others from outside the county were also contacted to ascertain whether they would be in a position to provide Medical Officer cover. In addition all agencies have been contacted to source a suitably qualified candidate and efforts continue.

In seeking clarification on the permanency or otherwise of the June appointment Cllr Wood was advised that an agency doctor would fill the position.

He stated that the situation as experienced by all concerned over recent weeks was troubling to say the least and he wondered if the terms and conditions of the post of Medical Officer needed to be reviewed and made more attractive.