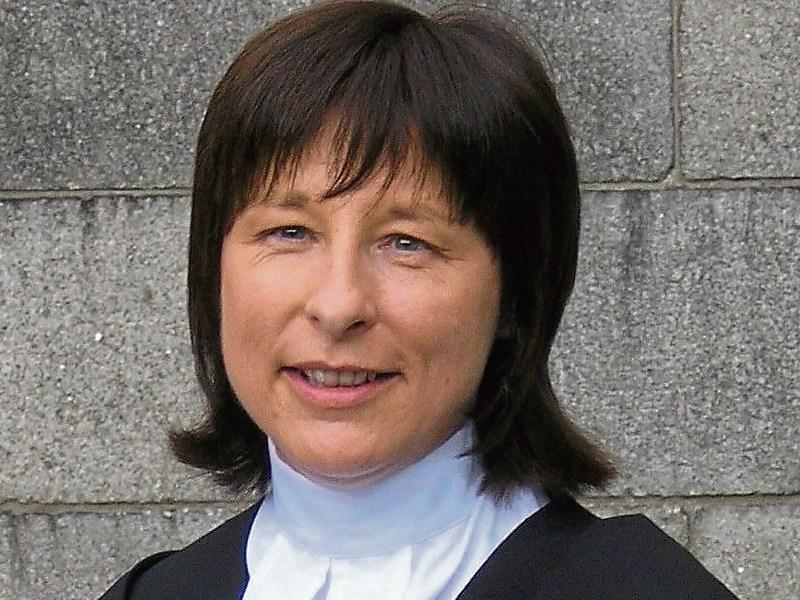 A man with 52 public order convictions has been told that he is “running the gauntlet” of a custodial sentence.

The court heard that on April 20, the Gardai received a call and found Mr Harty at Coille Beithe where he was intoxicated and urinating in public.

At Townspark on November 9, had to be asked to calm down and leave the area.

Mr Harty has a total of 57 previous convictions, of which 52 are for public order offences.

Mr Harty's solicitor, Elizabeth McKeever, said her client would be known to the court and would have a “serious alcohol problem”.

“He is here today dressed respectfully and wants to give up drink,” she said.

Ms McKeever described Mr Harty as a “gentleman when sober, but with drink he can be a nuisance”.

Judge Elizabeth MacGrath told Mr Harty he appeared to have a bad drink problem which he needed to overcome.

She fined him a total of €350 for the offences.