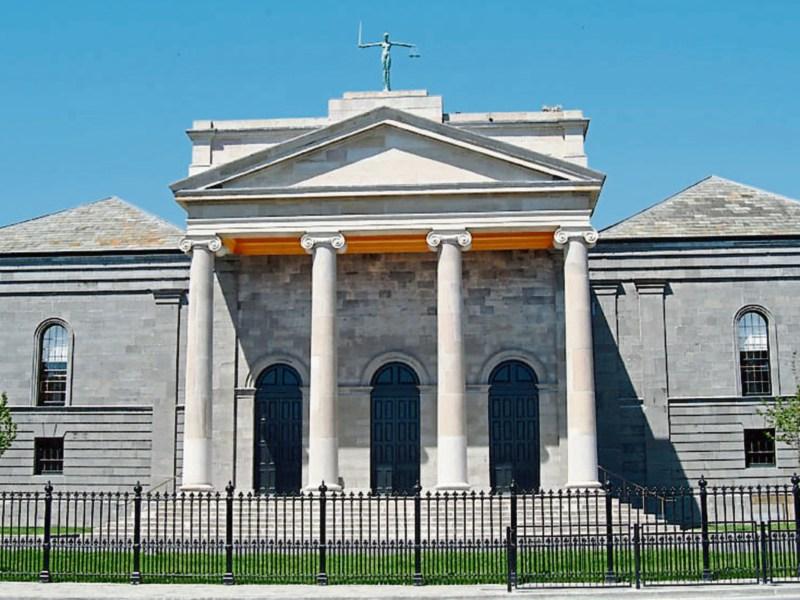 A man who was caught driving without insurance gave his brother's name to the Gardai, Nenagh Court was told.

Gary Curtin of 1 Railway House, Spitland, Old Cork Road, Limerick, pleaded to driving without insurance, no licence and giving a false name to Gardai at Church Road, Newport, on October 8, 2017.

The court was told Mr Curtin's brother called to the Garda station a week after the incident and said Gary had been driving.

The court heard Mr Curtain had 191 previous convictions, including 27 for driving without insurance.

Mr Curtin disputed a Garda claim that he had already spent time in jail for no insurance.

In his direct evidence to the court, Mr Curtin said he had been in prison for other offences, but never for road traffic matters.

His solicitor, Elizabeth McKeever told Judge MacGrath that there was some confusion over the issue.

The court was told that may be because he had given his brother's name to Gardai.