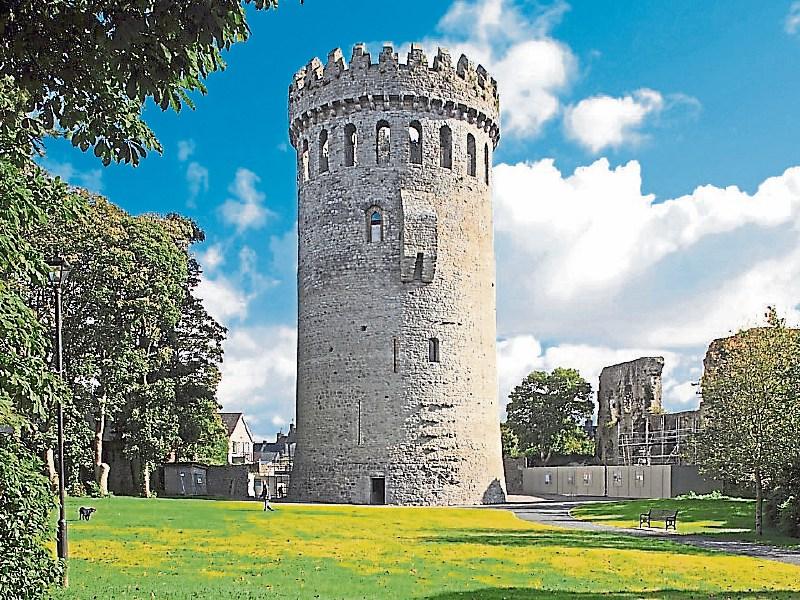 Nenagh will have to make do with a copy of the treaty signed between the O'Kennedys and the Butlers of Ormond in the 14th century when the town celebrates the 800th anniversary of the building of Nenagh Castle in 2020.

Cllr Seamus Morris had asked that Tipperary County Council write to the JFK Library in Boston seeking a loan of the precious manuscript, signed in 1336.

The treaty was presented to President John F Kennedy by then Taoiseach Sean Lemass during the US president's visit in 1963.

However, Cllr Morris was told at Nenagh MDC that Tipperary Library Services wrote to Boston and were told that while a high resolution of the treaty could be obtained, it was unlikely that the original would be released.

The JFK Library told the council the high resolution copy could not be handed out to anybody else.

“I am disappointed but not surprised by the response of the library,” said Cllr Morris. “There was an understanding it would be returned in some shape or form.”

The Independent councillor thought it would be a good idea to make high quality replicas of the library's copy to hand out to schools and visitors.However, he was also disappointed that there had not been much planning yet about how the town will mark the 800th anniversary.

Cllr Morris also asked that the former gaol be restored and opened to the public.

“It is in pristine condition. We have massive historic quarter in the town,” he said referring to the courthouse, castle, heritage centre and gaol complex, as well as the military barracks on Summerhill.

District manager Marcus O'Connor told Cllr Morris that a lot of work was going on in Nenagh's historical quarter and the council was “not forgetting about the gaol. We are working on them one by one.”