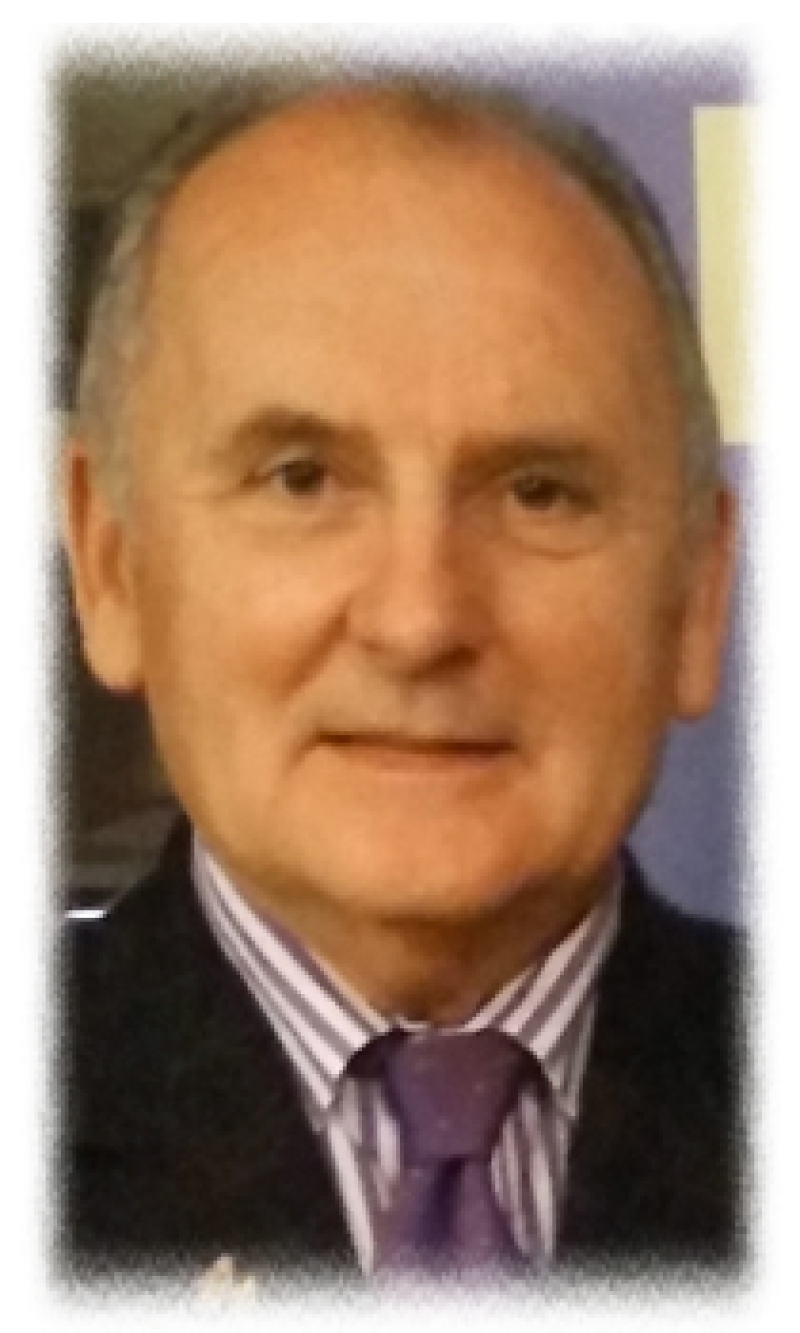 The lakeside village of Portroe and the wider Garda community in Tipperary was this week mourning the passing of former Garda John Travers.

Mr Travers was the local Garda in the village and surrounding areas for a number of years and was extremely popular.

A committed community man, Garda Travers was known throughout his beat through the regular calls he would make to many people in isolated areas to check on their safety and wellbeing.

Following his retirement some years back, he became a driver for ShannonDoc for a while.

He was predeceased by his brother, Charles.

He is reposing at Keller’s Funeral Home, Nenagh, this Monday from 5pm to 7pm. Funeral arriving to Portroe Church on Tuesday at 10.45am for Funeral Mass at 11am, followed by burial in Lisboney cemetery.

Family flowers only. Donations, if desired, to Irish Cancer Society.