Tipperary court: Nenagh Garda was called a 'whore' in Polish 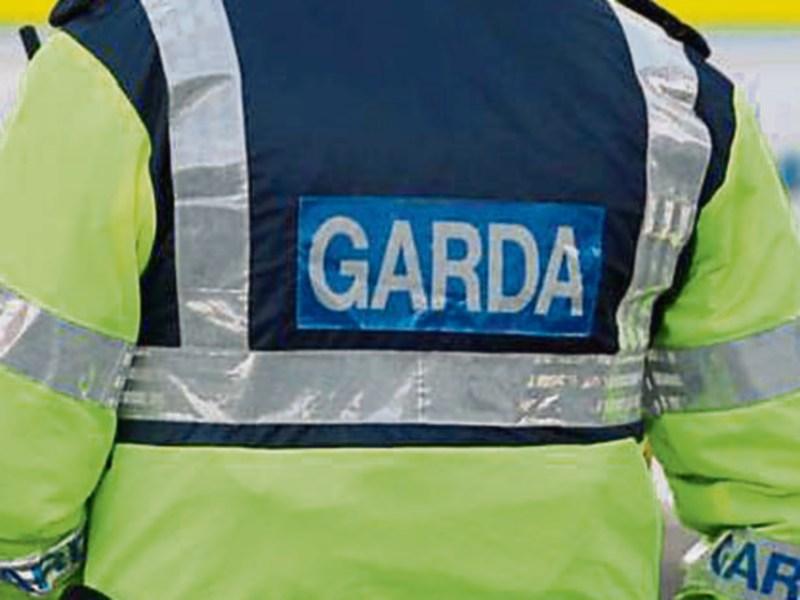 A Polish man who claimed he had been assaulted while out celebrating his birthday in Nenagh called a Garda a “whore” in Polish, Nenagh Court was told.

Andrew Ostapkiewicz of 1 John's Lane, Nenagh, pleaded not guilty to being intoxicated in public and failing to obey a Garda's directions at Kenyon Street, Nenagh, on December 3, 2017.

Garda Robert Fitzsimons said he was asked to give assistance to two colleagues dealing with an incident that night at 2.30am.

He said Garda Joan Evans was dealing with the defendant, who said he had been assaulted. Mr Ostapkiewicz was holding his glasses, which were damaged and he had cuts to his hands.

Garda Evans explained to the defendant that she could not take a statement because he was intoxicated but he should call to the Garda station the next day.

“He called me a kurwa, which I understand to mean whore in the Polish language,” said Garda Fitzsimons. “He said it directly to my face.”

Garda Fitzsimons told solicitor Elizabeth McKeever that he believed her client understood he was to leave the area and did not have any problem with the English language.

Mr Ostapkiewicz told the court he did not want to go home because it was his birthday and he wanted to “continue the fun”.

He didn't know it was an offence not to obey a Garda's direction and his English was limited.

Judge Elizabeth McGrath found Mr Ostapkiewicz guilty and fined him a total of €350. She set recognizance in his own bond of €250.