Tipperary tourism: Nenagh's Abbey Court Hotel is simply the best in its class 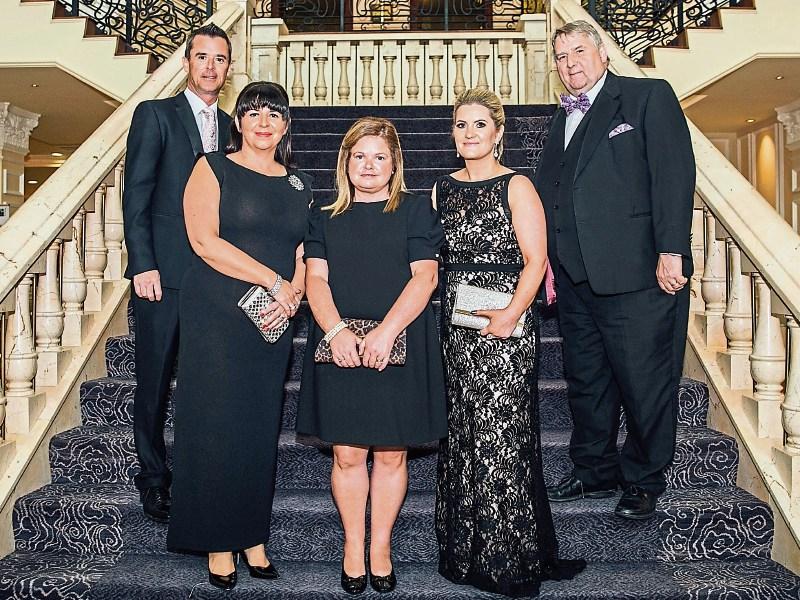 Nenagh's Great National Abbey Court Hotel, Lodges & Trinity Leisure Spa has picked up a number of awards at this year's Irish Hotels Awards, including being named Brand Hotel of the Year.

In addition to being shortlisted in five other categories,, they were finalists in five categories of Brides of Limerick Wedding Industry Awards 2017 and a finalist for Hotel Venue of the Year Munster Weddings Online Awards 2017.

They also received a certificate of Excellence of Service from Tripadvisor for 2017 and 2016.

“To say we are delighted delighted is an understatement,” said a hotel spokesperson.