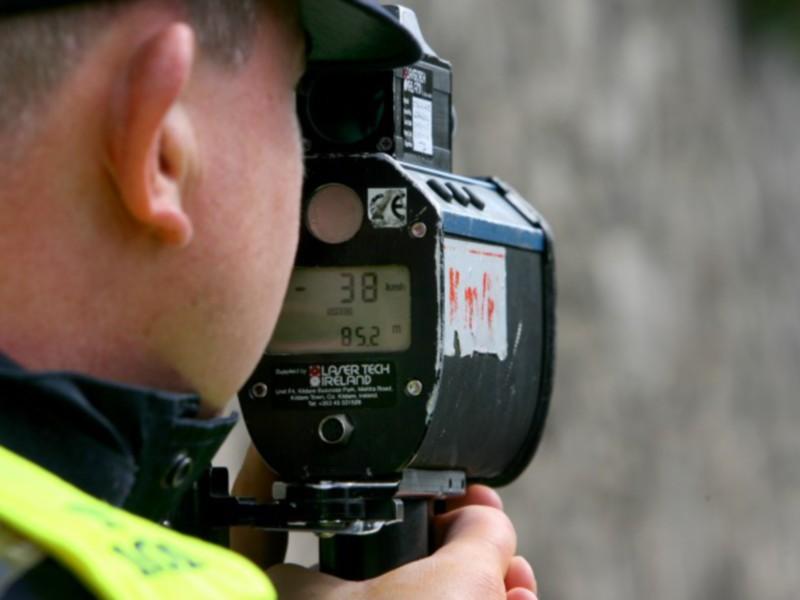 A motorist who was on his way to meet his girlfriend on Valentine's Day pleaded to careless driving at Nenagh Court.

Mr Treacy was observed driving in the fast lane by a Garda in an unmarked patrol car and when Mr Treacy pased the car at high speed the Garda followed him, the court heard.

His solicitor, Elizabeth McKeever, told the judge that Mr Treacy was in a hurry as he had a date with his girlfriend.

"That would explain his panic," said Judge Cheatle. "Did he make the date?"