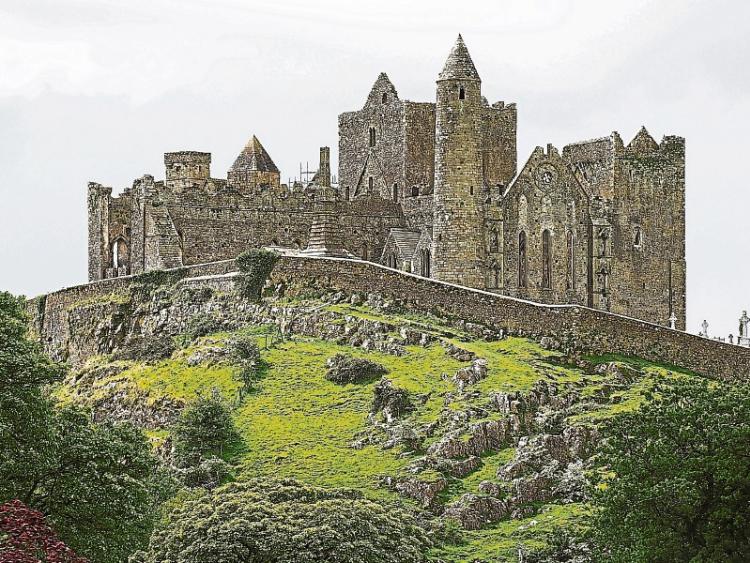 The Rock of Cashel

There were calls to limit the number of Heavy Goods Vehicles (HGVs) entering the town of Cashel at this month's Municipal District meeting.

Calls to install speed ramps at various locations in Cashel and Tipperary town must be carefully examined first as they are expensive, said Mr Finn. “We cannot put in speed ramps willy nilly,” for example in Dominic’s Street, Cashel.

“We cannot just keep putting them in because they are expensive. We need to see about funding before the end of the year.”

Cllr Tom Wood said he accepted speed ramps might not be the suitable solution for the Bohermore area of Cashel, due to its steep gradient, but there needs to be “some solution.” Mr Finn said they will prioritise areas based on needs first, and surveys may be done on areas of high speed.

Cllr Wood said he was worried about the number of Heavy Goods Vehicles (HGVs) going into Cashel town from the motorway, “instead of going through the slip road. They are literally coming down through Ladyswell. Something needs to be done.”

Mr Finn said he will discuss that with the Roads Design Officer. The idea will be to “encourage” HGVs to go by the slip road rather than through town. “Could we put up a sign saying ‘no HGVs’,” asked Cllr Michael Fitzgerald. That would not be possible as some trucks do need to go into town, said Mr Finn. “It’s causing a lot of concern, especially now with a lot of visitors to the town,” added Cllr Wood.

Meanwhile, a flood report will soon identify works in the future in relation to flooding near the Cormac’s Graveyard in Cashel, specifically near Waller’s Lot. It will identify a “number of attenuation areas” and these will be reported to the Municipal District, said Mr Finn.

It’s also hoped that work will commence on the Lower Gate area surrounding the fountain in Cashel, in September or October. “A consultant is working on that,” said Mr Finn.