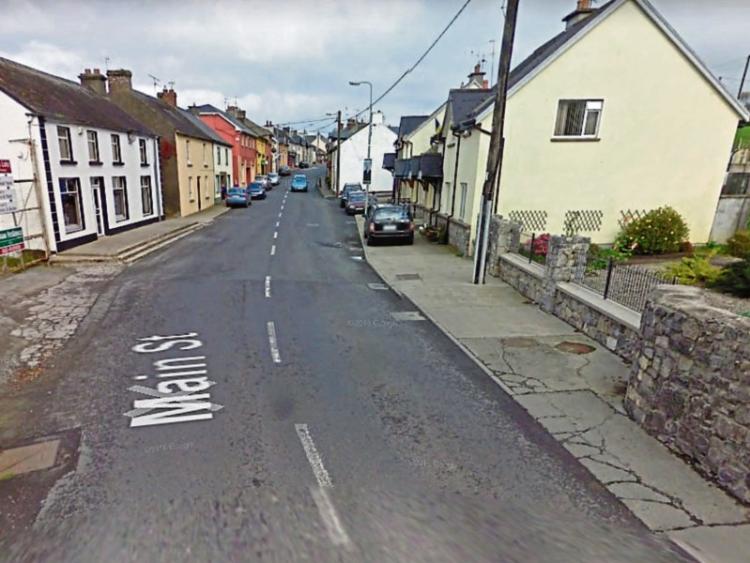 The main street of Golden, near the bridge, which experiences traffic congestion

A one-way traffic system is being considered for the village of Golden.

The Transport Infrastructure Ireland (TII) proposal would see one lane rather than two lanes through the village to the bridge. Cllr Roger Kennedy asked if sandbags could be put in first to test the idea, “to see how it will work.” Mr Finn said he used an ‘autotruck’ system to test the roundabout on the Main Street in Cashel before installing it there, and the same system will be used in relation to Golden prior to construction.

Separately, Senior Engineer Mr Aidan Finn said they had been lucky with the good weather in relation to road repairs. Any repairs now “will last longer” as the surface dressing has time to settle. The Limerick road in Tipperary town is now expected to take about six months, not 18 months, including a five-week shutdown over Christmas, and that’s expected to start sometime in August, with a completion date by next March or April.