Tipperary courts: two youths were in stolen car involved in accident outside Nenagh 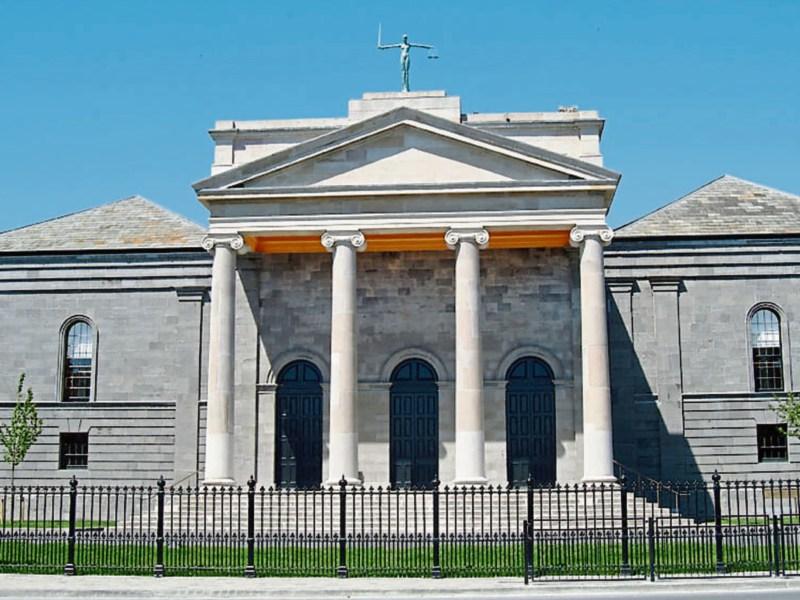 Two youths who were in a stolen car that crashed outside Nenagh pleaded at Nenagh Court to allowing themselves be carried in a stolen vehicle.

Tristan Courtney of Old Road, Silvermines, and Thomas Clifford, Balliquiveen, Ballinaclough, pleaded to the offence at Clonmore, Dolla, sometime between June 7 and June 8, 2017.

The vehicle had been taken without the owner's consent.

The court heard that when the Gardai came on the scene Mr Courtney was half-in and half-out of the car. He was brought to hospital in Limerick.

Judge John Cheatle was told that Mr Clifford, 18, had no previous convictions and Mr Courtney, 20, had 18 convictions.

The court heard that the car was damaged in the incident and while it had been taken without the owner's consent, they were all friends.

Solicitor Pat Liston, for Mr Clifford, said his client had never been in trouble before and was living at home. He was not working at present.

Judge Cheatle adjourned the case against Mr Clifford to July 20 to see if he were suitable for the restorative justice scheme.

In a separate case, Mr Clifford pleaded to possession of €10 worth of cannabis at Finnoe Road, Borrisokane, on November 7, 2017. The drugs were found following a search.

Mr Courtney's solicitor, Elizabeth McKeever, said her client had no proper recollection of the incident.

“He had been drinking and took a lift. That is all he can remember,” she said.

Mr Courtney suffered injurines in the accident, including a head injury and fractures, she said.

Mr Courtney also pleaded to having no insurance at Old Road, Silvermines, on August 9, 2017.

Ms McKeever said that Mr Courtney had an interest in cars and she had told him he cannot drive without insurance.

“He had a difficult upbringing as a child,” she said, pointing out that many of his previous convictions had been recorded while he was a juvenile.

Judge Cheatle disqualified Mr Courtney for two years and fined him €350 for no insurance. He took the rest into consideration.