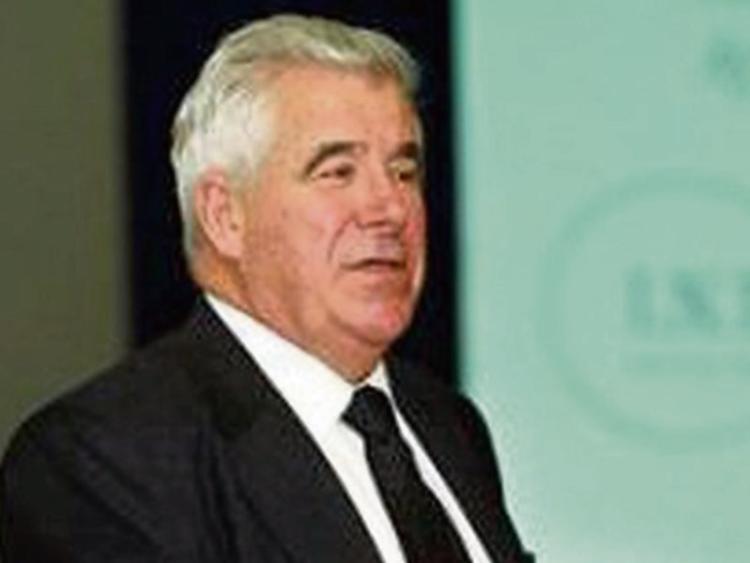 The recent passing of Ireland’s foremost educationalist Prof John Coolahan was deeply felt in Roscrea and area where he was a good supporter for many a year.

Professor Coolahan was an academic, a researcher, an author, a primary and second-level teacher and an adviser to successive governments on the drafting of educational policy, and was instrumental in shaping a modern vision for Irish education, underpinned by legislation. Most recently he chaired the Irish Forum on Patronage and Pluralism in the primary sector.

His lifelong friend of almost 60 years, George Cunningham, were in the famous class of 1961 in St Pat’s Drumcondra. Mr Cunningham said that “Johnny was always interested in Roscrea and its development. He attended and spoke at many of the Roscrea conferences and was an expert on the life of Fr Timothy Corcoran SJ the Honeymount native.”

Parkmore Press were very proud to publish his semi autobiography ‘Towards a Memoir in late 2017. Two other publications from the Coolahan clan were also published by Parkmore Press: his son William’s thesis on the history of the Junior Cert and his brother Ciaran’s Tobair Gaeilge. All these works were printed here in Roscrea by Walsh Printers. John was buried in his native Kerry home of Tarbert after a funeral in Dublin and Kerry. Prof. Coolahan died on Sunday, June 3rd.