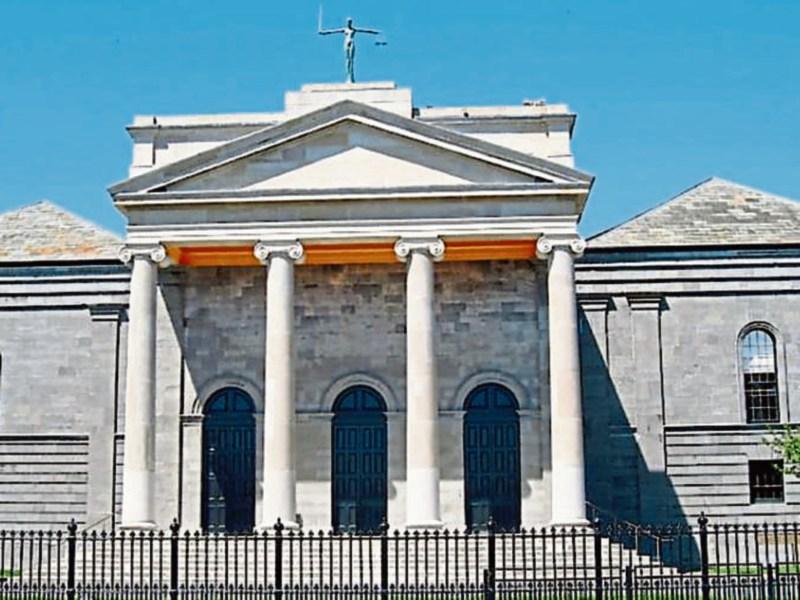 A Nenagh man caught with illicit tablets was given community service in lieu of prison by Nenagh Court.

The court heard that the Gardai stopped a car and carried out a search under the Misuse of Drugs Act.

While Mr Fitzpatrick was not in the car, his jacket was and it was found to contain four diazepam tablets.

He admitted the tablets were his when the Gardai called to his residence.

Mr Fitzpatrick's solicitor, Elizabeth McKeever, said her client would be “well known to the court”.

However, she said Mr Fitzpatrick was now off all non-prescribed medication.

“He has done community service in the past and is anxious to do so again,” she said.

The prosecuting Garda agreed Mr Fitzpatrick would be a candidate for a CSO.